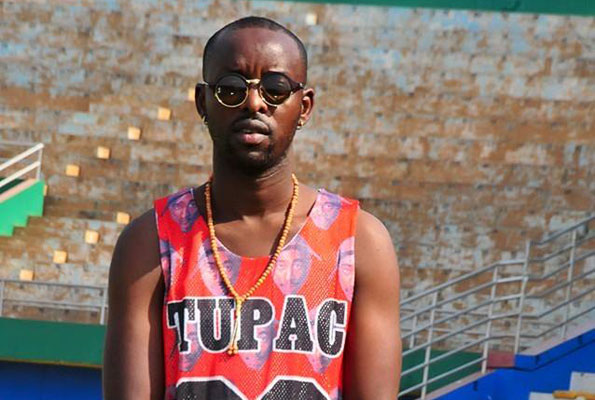 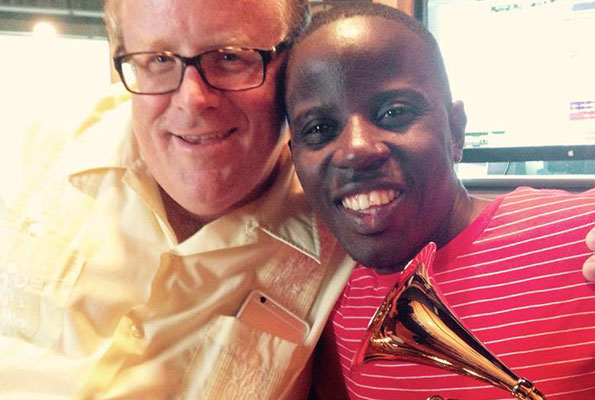 This year, children will get more than they have ever bargained for at the annual Superstar Kids Green Festival due on August 23 at Kololo Airstrip.
A few weeks back, the My Kid is a superstar CEO Joseph Masembe announced that Radio & Weasel will headline the children’s festival this year.
And earlier this week, Masembe forwarded an e-mail to us indicating that there is another addition to the entertainment package of the event in form of Kenyan gospel singer Bahati who will also be performing for the children at Kololo Airstrip on August 23.
Masembe told us that Bahati 21, offered his services as a way to reach out and inspire the children that will attend the event.
“Bahati’s manager reached me and after giving me a brief background of this singer, I felt touched and there was no way I could deny such an inspirational figure a chance to be part of this event,” Masembe told us.
Bahati was raised at the ABC Kenya Children’s home after he was orphaned at the age of seven.
However, three years in the music industry, he is one Kenya’s fastest rising artistes at the moment.
Bahati has several awards to his name including the Best New Artiste at the 2013 Groove Awards, and Best Male Artiste in the same awards last year. He also won the award for best gospel act Africa in the Afrimma awards 2014.
His most popular songs include Machozi- which is about his life in the orphanage, Barua, Kuchu Kuchu featuring Wyre and his latest Lover. He will be the first foreign artiste to perform at the annual Green Festival.