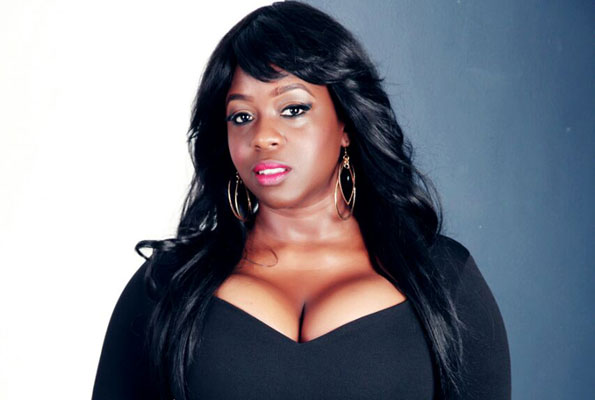 How to be … Angella Katatumba 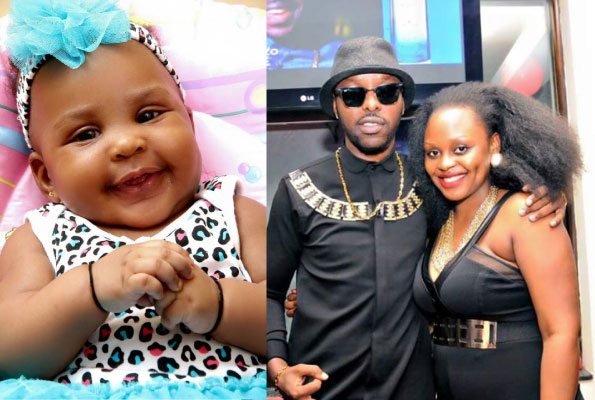 Former Shadows’ Angels’ dancer Patricia Sewungu is a Ugandan living and working in UK. She has of late been on social media letting everyone who cares to listen or see about a book she wrote.
The book titled A Piece Of Cake is about her journey from Masaka through Kampala to where she is today. But one thing that will get many read this particular book is the fact that Patricia is a former member of the famous Shadows Angels dance group.
Famous for their erotic dances, the Shadows Angels dance group was led by then famous radio personality ‘Shadow’ current Roger Mugisha. “We were a group of youthful boys and girls who used to strip and do lots of other entertainment, it was a group everyone use to talk about, it later disbanded because of some reasons,” Sewungu says about the group in her book.
Among the other amazing things in the book, Patricia talks about her first time in Kampala, how she ended up at Club Silk, her first child and her way to London.
Patricia says that her inspiration for writing the book is because she thinks God created the world in form of a piece of cake, “It’s up to you to do what you want with it but at the end of the day it is there for you to live in it. I want many people to learn from my book, it teaches people that however much you suffer, you will always make it in life,” Patricia told us.
Patricia will launch her book in London on July 25, before a majorly Ugandan audience. She will also have another launch at the Kampala Serena Hotel on August 12.