How Mc Kats and Fille chose their baby’s name 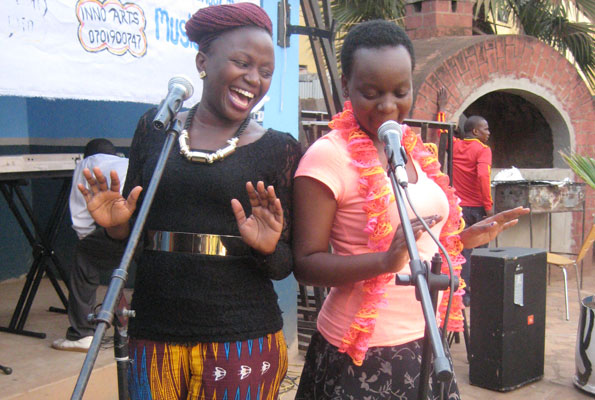 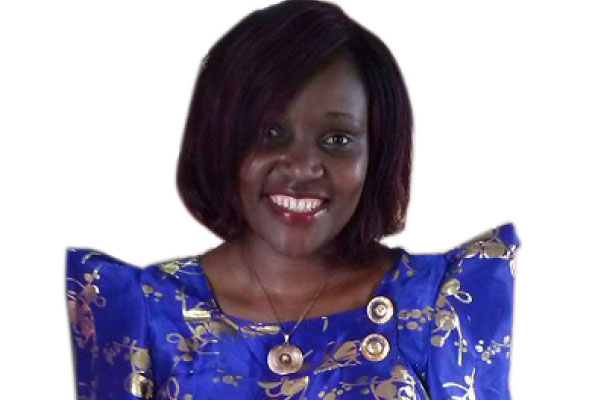 When news of his new born came in, many started teasing NTV Xpozed TV show host Edwin Katamba aka MC Kats that he had gotten ‘his 28th child!’ But the people that posted such seemed either very ignorant about the facts or were simply “pulling the events host’s leg!”

Singer Fille had her first and Kats’ fifth baby in the wee hours of Sunday morning at Kampala Independent Hospital in Ntinda. Both Fille and baby are in great health. Kats told us that they named the new baby girl Abigail Farica Bwiza Kisakye.

Kats told us that they named their daughter both Rwandan and Ugandan names because both his and Fille’s mothers gave her names.

“Fille’s mum named her Bwiza- which means love of God. My Mum named her Abigail which means leader. I named her Kisakye which means grace of God and it also doubles as the traditional Kiganda name,” Kats told us.
Kats said that him and Fille settled for the fourth name- Farica!