Lillian and the Sundowners back at Big Mike’s 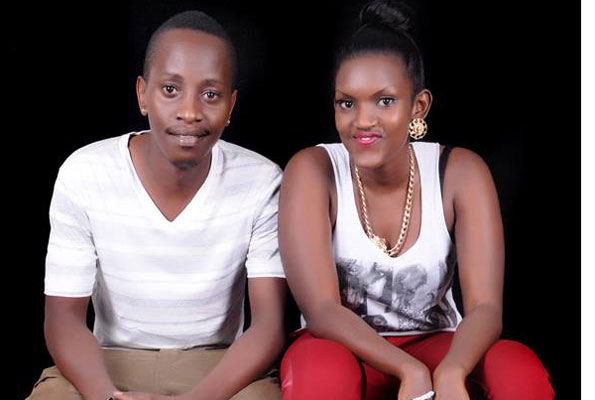 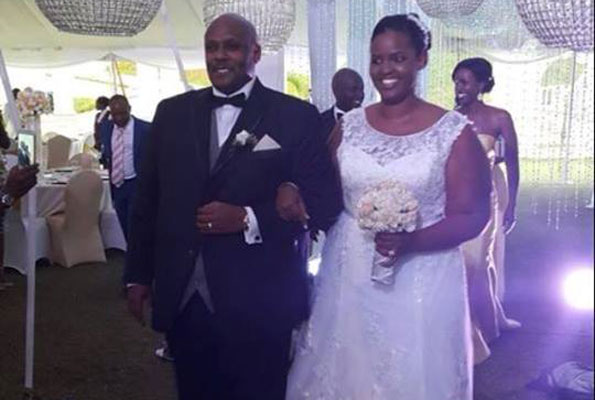 She has returned: The singer had taken several months off to concentrate on raising her baby, writes  Douglas D. Sebamala

For months now, Big Mike’s has been void of the melodic resonance that Lillian and the Sundowners bring to Acacia Avenue.  Fans and revellers too have been asking what vocal power house Lillian Mbabazi is up to all year. While Desire Luzinda and Zari have been making headlines, she says, “I have been quiet because I just had my second baby, I had a daughter, and that has taken lots of my time. I had to first take a break, and look after my two children.”
Back with even better energy, the Sundowners are impressing at their weekly gig at Big Mike’s and the audience is full house every Thursday. “We like to involve the audience to engage with us, and we feel blessed because we thought that after the break, they’d take long to come back – but…” Lillian notes with knots of joy.
Paul Mayanja who works in Masaka but plays the keyboards on occasions and festivities says they are arguably the biggest band around and are lucky to have Lillian Mbabazi who is already established as their lead vocalist.
Lillian has also been working on her new album, which has the recently released single Kuma Obudde that is getting ample airplay. She affirms that 2015 is going to be power packed with great music even from the three year old band that have been working on an album.
“As a band we have theme nights with music from the 80s, Old School, my own music and covers – but rare ones like Foot Loose – how many bands play that?” she coils with the question.  They jabbed their cross cultural audience to Christmas carols last Wednesday.
The band has recorded about seven songs off their debut album, but this has been put on hold by departures as members leave to study, travel abroad or for different reasons. They promise though that once they are set, they will have the album fully done. “As an artiste I love to make music that’s going to be there for a while- I released Vitamin before I had my first baby, but I still sing that song and people get excited,” Lillian resounds on the expectations of the music from the Sundowners album.
The Sundowners is made up of Josh Mutebi, the talented base player and lab technician, Nehemiah Kassika, the naturally gifted drummer and teacher, Jackie Akello who recently got back with the Sundowners and says she is inspired by Lillian. Paul Mayanja plays the keyboards and John Alexander Inyanga strums the guitar. Each with their musical background brings a taste to the catchy band that resonate with the sun going down and people kicking off their shoes.