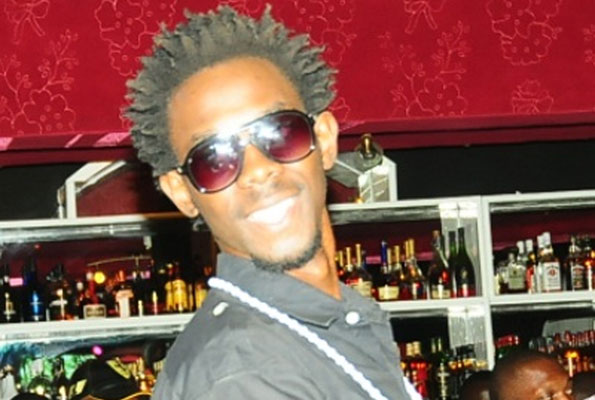 Joseph Opio’s case is one that awakens hope in all those that thought they have fully exhausted discovering their potentials. A few years back, he was a sports reporter and editor at New Vision.
And when Urban TV launched, Opio shocked many when he ventured out of his area of speciality- sports, for a hilarious show dubbed LOL!
For those that watched him, Opio actually turned out to be funny, although not to the level of Salvado or Anne Kansiime.
But that was the beginning of his new journey as a comedian. And a few months back, Opio was the only Ugandan selected and enrolled at the prestigious New York City’s American Comedy Institute.
And if Stephen Rosenfield’s, (the head of the institute, who is also ranked by The New York Times as “the best-known comedy teacher in US,”) words are anything to go by, then Opio is “in things!”
During an interview with BBC, Rosenfield referred to Opio as one of the most amazing students he has ever met.
In an excerpt from the interview he did with BBC, Rosenfield hailed the Ugandan for his purposeful humour that will help create awareness about key issues such as health.
In an interview titled “Have you heard about the Ugandan who won a scholarship to study comedy?” BBC’s Leslie Goffe, went along to a comedy class at the university to ask Opio a few questions that he answered in an interview that ran on the BBC site.