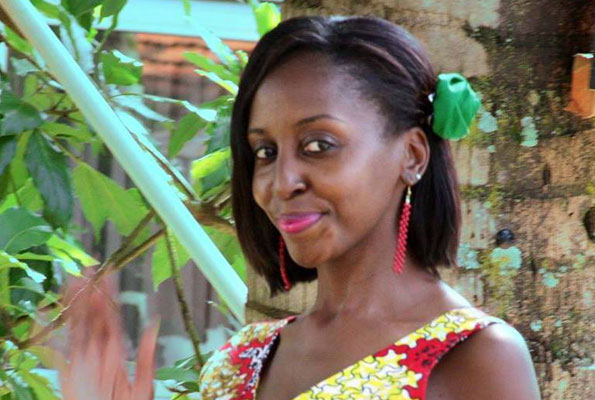 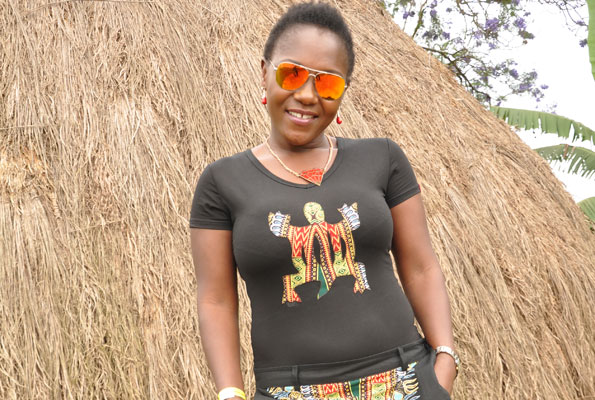 Sqoop: Singer Pallaso was this week charged with assault and granted a non-cash bail of Shs8m in a case involving Radio and Weasel’s aide, Patrick Sennyondo. What is your take on this growing beef between the Goodlyfe boys, former manager Jeff, and Pallaso?

Prince Myco: Jeff should style up and grow up. He is the one fuelling that beef.

Akandwanaho G Empex: Jeff is the problem, he is the one that brought misunderstanding, and as long as he still exists these guys will always beef.

Atuhaire Sillah Vicent: Anti Team No Sleep! If he feels like dozing at home then he looks for possible means not to sleep. Hopefully he never sleeps behind those bars!

Samz Mbowa: The problem is with Jeff, he should leave the duo alone.

Kingo Kizito Okokoro: Now if it involves dime for bail, death news is next. But Goodlyfe is the best.

Okwaput Deo: Most Ugandan artistes think that when they fight, buy a hummer, build a house, sing in Luganada, that’s when they will be known.

Augustine Odeke: How I wish those guys would grow up ! So tired of their nonsense.

Lumaama Godfrey: I wish this jobless former nkuba kyeyo is locked up for some few years, how on earth do you attack someone’s house, beat up their security for no reason? Pallaso deserves nothing but jail!

Brya Adrian: Our artistes are turning into Tysons and comedians!

Saudah Mubarakh: It is lack of creativity and what to do that makes them fight. Let them join the army.

Alawiyya Muhammad: Let him go back where he left his wife. Some of us didn’t even know him! His music is also boring!

Olima Julius: Instead of singing he’s resorting to fighting all the time.

Jeff Mukwaya: Shs10m (bail fee) is not bad for the start, next time it will be Shs100m…….so now he knows, you beat someone you pay heavy. Eventually he will stop fighting and be like the humble but respected artistes like Jamal, Yoyo, Aziz etc.