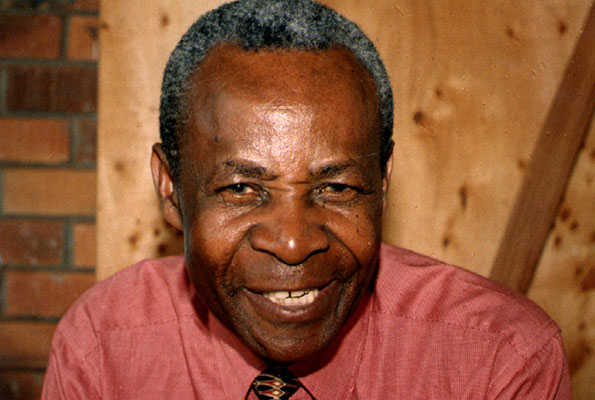 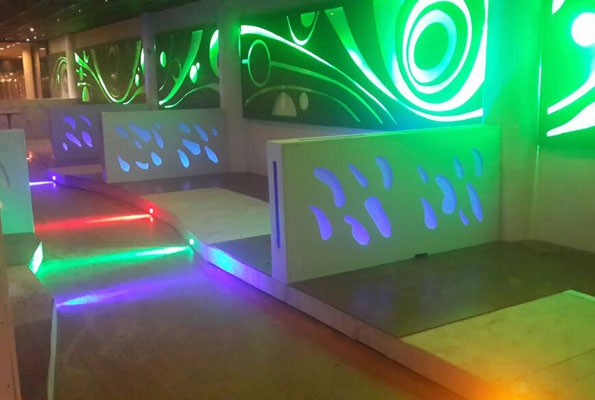 At just eight years of age, Phillip Katura became the first child comedian to perform for an adult audience and he left a mark.
Phillip had his dream to stand on an international stage come to life when he was invited to perform at the just concluded Comedy Meets Music show, at which star comedian Kenneth Kimuli, aka Pablo, celebrated a decade of cracking people’s ribs.
The Primary Three pupil of Kabojja Junior School in Kampala, took to the stage and walked from one side to the other as he looked at the adult crowd and cracked them, until they gave him a standing ovation.
Phillip, the son of Martin and Diana Musozi, was introduced to Pablo by Joseph Masembe, the My Kid is a Superstar CEO. Phillip won best standup comedian in the Superstar talent search that ended in August and his prize was to perform alongside continental respected comedians.
And after helping him live his dream, Masembe this week announced Phillip as the headliner at this year’s Superstar Green Xmas party due on December 14 at the Kololo Airstrip. Masembe told us that the youngster is set to premiere an act he has dubbed Phill – ing you with Phillip!
Masembe told us that this is just the beginning for Phillip, whom he argues, might just turn out to be the funniest youngest comedian in Africa. “Phillip will also be the headliner of the Kenya edition of the Superstar talent search next year,” Masembe said.