Rapper Gravity to launch next month 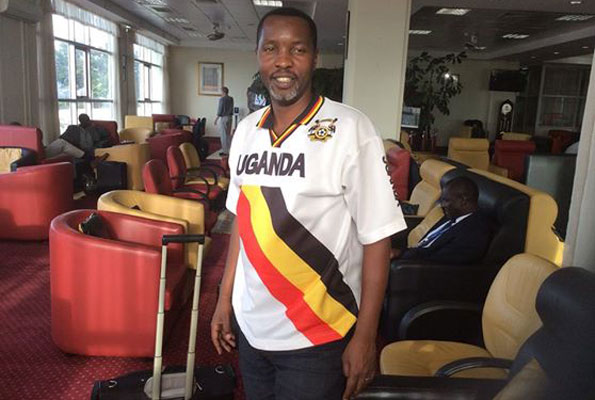 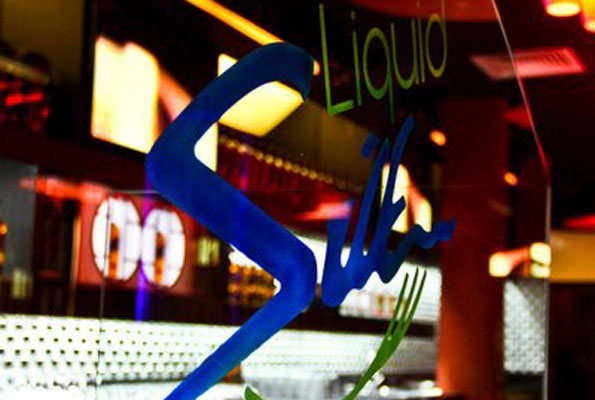 His name might not be anywhere among the top musicians in this country, but just like Eddy Kenzo, rapper Gravity Omutujju is surely working his way up. Gravity’s performance at the Club Mega Fest, was one of the few memorable local acts.
And if we are to revisit his concert last year, he got Club Obligatto packed. This year, Gravity will be launching his Teri Dogo album on November 14, at the more spacious Freedom City. The Ebijanjaalo singer promises to treat his fans to a voyage of his music career, dating back to his breakthrough hit Walumbe Zaaya, a remix of Paul Kafrero’s 90s hit.
As the only authoritative gossip page, Gravity, exclusively tipped us that his concert will be live on one of the TV stations for two hours. He, however, declined to reveal the exact station as he awaits to seal the deal in a formal way.
“I will perform with a live band, hit after hit,” Gravity said on phone. VIP tickets to the show will cost Shs30,000, while ordinary tickets will go for Shs10,000. Curtain-raisers will include Bobi Wine, Kenzo, Bebe Cool, Remah, and Geoffrey Lutaaya.