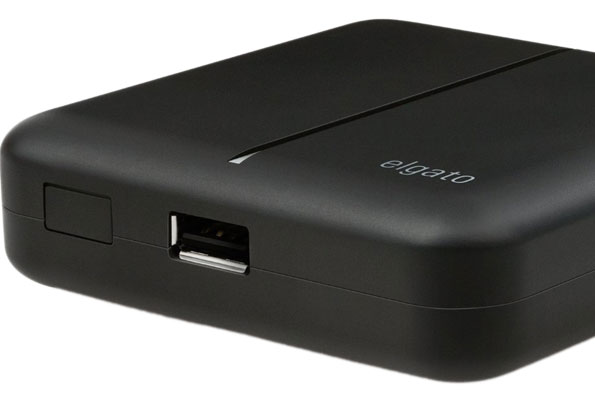 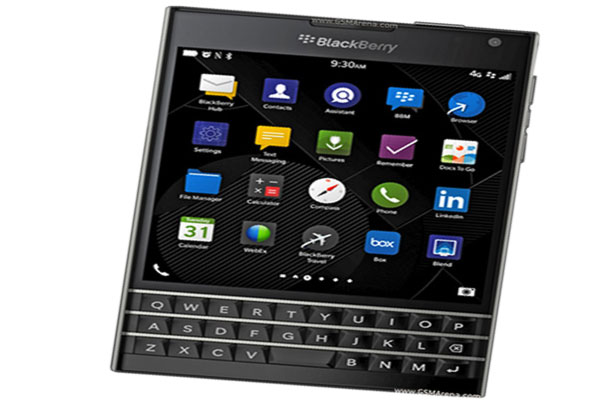 Retrica is yet another app with its own take on turning one’s smartphone into a retro-grade camera, but where filters are concerned, it blows many of its competitors out of the water. In fact, it contains 80 filters in total and 55 in the free version, a randomisation mode, a blur effect, a timer and even interval shooting.

The interface of Retrica is like most other camera apps. There’s the standard viewfinder, with advanced controls for shooting modes and various effects located just above a round shutter button. To the right of the shutter button are two buttons, respectively titled Random and Filters.
Often times, the worst part about using a filter on a photo is trying to decide which filter to use. Retrica attempts to eliminate any indecision with the previously mentioned Random button. Tapping it will pick a random filter and enable or disable the vignette mode. With the app providing a live preview in the viewfinder, one is able to see what one’s photo will look like should one accept the outcome.
The far-left of the tool bar in the app houses the consecutive photo setting. Tapping on what looks like a framed photo brings up options to group and arrange multiple photos. One is able to pick between a single photo in three different aspect ratios, up to a total of nine photos arranged in a square pattern.
When one has selected more than one photo in an arrangement, Retrica will take consecutive photos after you tap on the shutter button. One can adjust the interval between shots by selecting the timer icon just above the shutter button.
Once a series of photos is captured, the app will automatically arrange them based on one’s selection, complete with a frame.
With a total of 80 possible filters, combined with consecutive mode, the app inspires creativity.