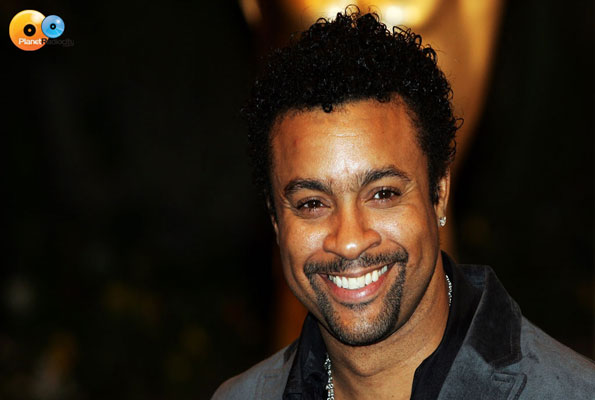 who will steal the show at club mega fest?

Sqoop: Musician Bobi Wine released the song Dipo Ze Saada announcing that he had quit smoking marijuana a few years ago. The Ghetto president then joined Uganda Police to help preach the gospel against drug abuse. And surprisingly, last Friday, at the burial of fellow singer Juliana Kanyomozi’s son Keron Kabugo, in Matugga, Bobi Wine turned up wearing a cap professing his love for weed!!!!! Bobi is also a “parenting ambassador” for Twaweza, an NGO that promotes education. This is surely not being a role model! What’s your comment????

Ruhanga Ivan Naville: A saying goes like….”do as I say but don’t do what I do.”

Kintu Derrick Kent Mwanje: He wants popularity and h may also be addicted to da weed …

Kambeho Ian: Do as I say not as I do, how many parents have beaten their kids due to alcohol drinking yet themselves are inseparable with bottles?

Jameshizo Skillz: I also saw him blazing the weed.

Kamugisha Augustine: No way plz! Last time I met someone wearing a T- Shirt wz a poster “I am a dog.” Did it mean he was? Respect the prezzo.

Andrew Khaweka: The cap did not say “ I love Weed” It said I weed…. Sqoop reading letters in envelopes!!!

Job Prince Ossuret De’Job: I like Bobi in that way, he gives you pipo news.

J’ope Kiganda: Did u want his cap to read Sqoop?? Shaaa Freedom of dresscode!!