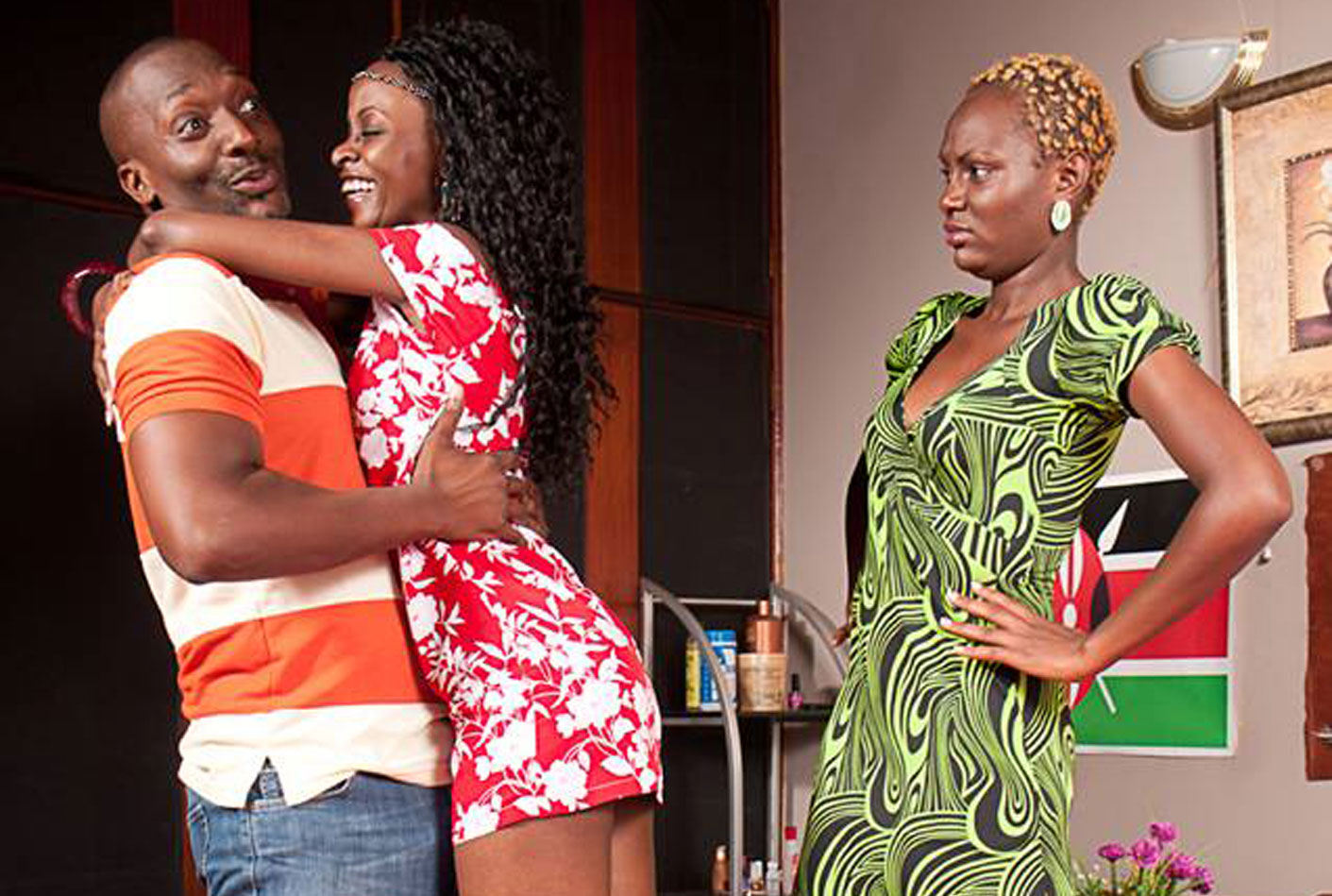 Types of roommates to avoid

It’s official, Jamaican reggae star Busy Signal is set to return to Kampala for another show on August 31. Busy Signal performed at a show that was organised by former Eagles Production manager Musa Kavuma’s KT Promotions held at the Lugogo Cricket Oval. However, the show happened on the same day with the battle between Bebe Cool and Good Lyfe. Music lovers were divided and many ended up missing out on the reggae star.
Promoter Suudi Lukwago managed to strike a deal with Busy Signal and the Night Shift singer is set to perform at Water Front beach in Entebbe on August 31. Suudi has already partnered with Carlsberg Beer and the show is on.
But besides the concert, Busy Signal is set to make good on his promise to record a duet with a Ugandan artiste. And yes, Peter Miles is the lucky man again. Miles had a chat with Signal last year and the two have been in touch since then. “Yes we have been in touch and our chat is still going well,” he told us.
According to a source, Busy Signal will have production people as part of his entourage when he visits Kampala in a few days. A source close to Peter Miles also told us that Busy Signal sent beats that he has been rehearsing to.