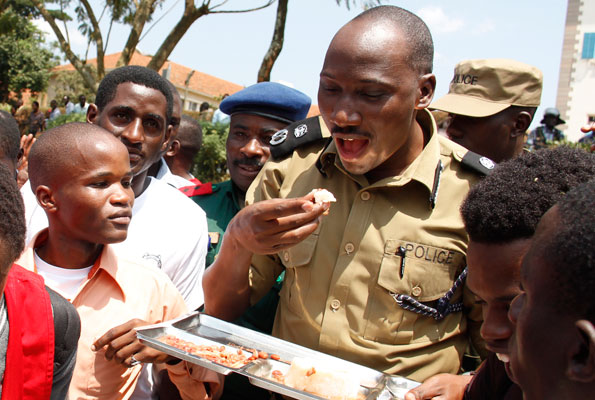 Sylvia Owori to showcase at the London Fashion week

Are you talented, do you think you can sing, have you dreamed of becoming a big music star? We got some good news for you! Earlier this week, we received an email from US-based music entertainment company, Factory Entertainment executive Felicia Alston.
In the e-mail, Alston told us that, the international entertainment firm is considering to start a music competition TV series in Uganda this October.
“The show will be formatted to showcase Uganda’s music talent through auditions that will be followed by live competitive performances that will be aired live on a leading TV station,” read part of the mail.
According to the mail, the project will be headed by Factory Entertainment’s executives that will include John Gado Marcelin, Briant Bee-high Biggs and Felicia Alston.
Alston said that the reward for the prize for the winner of the competitions will  be a whopping $25,000 (about 62.5m), a recording deal with Factory Entertainment and a single release with a major US artiste. Factory plans to launch the series this October and  it will broadcast for 10 to 12 weeks.