Samsung’s first entry into the nascent smart watch category offers many of the conveniences of a smartphone. You can use the Galaxy Gear to make and receive calls, send text messages, download apps and even capture photos and videos.

But there are a couple of catches to note up-front. Since it is designed as a “companion device”, it has to be paired with a smartphone to function properly. This is not a major drawback, as other smart watches work the same way.

Other smart watches such as the Sony SmartWatch, Pebble and WIMM One are not tied to specific devices, and can therefore be used with any Android smartphone or tablet. This certainly limits the Galaxy Gear’s appeal, but it also allows for tighter integration between the smart watch and phone.

It is not a watch for everyone as it costs more than Shs1m. 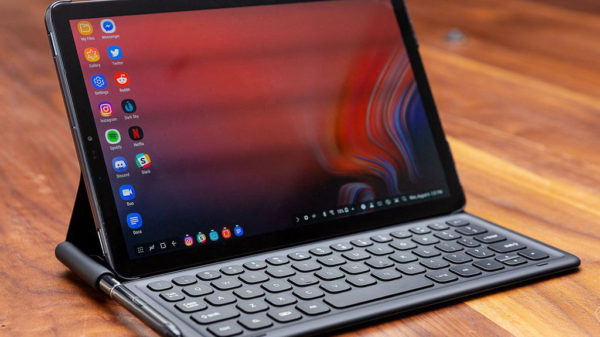 Apple and Samsung have been embroiled in competitive battles for years now. The two brands dominate the premium smartphone market with Samsung trailing Apple... 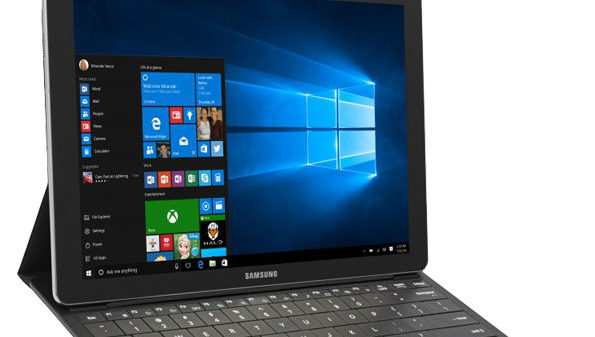 Today tech companies are coming up with innovations that are targetted at replacing the laptop craze. Windows gave us the surface pro, apple recently...

They have stuck together through good and bad times and Michael Kasaija and his woman, Natasha Sinayobye, are always eager to share their successes....