Comedian Hannington Bugingo aka Buju’s name recently ceased to be under the “employed” category.  The comedian and Chief Executive Officer of the Fun Factory comedy outfit recently quit his job as a creative strategist at Metropolitan Republic advertising agency. And he will not be knocking at any HR office asking for a job, at least if his words are anything to go by!  Buju together with his two university friends started up a marketing and advertising agency called KIB.

The comedian who is also yet to release his TV series titled Banana Republic, did not disclose what made him quit Metropolitan but we figured it out in the long conversation we had with him.

According to Buju, in a period of a few months, they have been able to get clients including UTL, Bidco, Riham, Fresh Cuts and BIC. When asked about the pay, Bujju smiled but was hesitant to tell us how much they were making from each company! But people in the know told us, for an advertising firm to have such big accounts means big money. 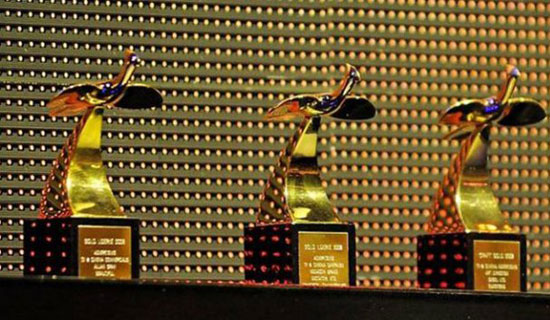 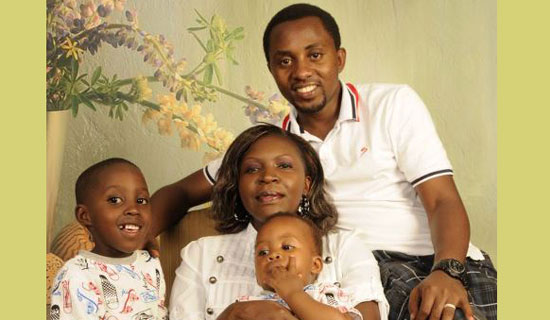 Cracking ribs. Bugingo did a drama degree at Makerere because it is the course he got on government scholarship, but he hoped to do...

We told you 2012 has so far been a good year for Fun Factory comedians. Now, besides their achievements as a team, the two...

Over a year ago, Fun Factory comedian Hannington Bugingo grew from being just a comedian and acquired a more serious role on the creative...