This is a gruesome watch for only the brave. It is a movie about suspected serial murderer, Jon Forster (Neal McDonough) that is in custody. But even though locked up, murder cases are reported of people that have been killed in a style suspected to be his. He wants people to believe that he is innocent and the killer still at large.

However, forensic psychiatrist Dr Jack Gramm (Al Pacino) whose testimony got Forster sentenced doesn’t believe that he is innocent. As such Dr Gramm goes on a wild goose chase in search of the person behind the latest murders especially when he gets a message telling him he has only 88 minutes to live.

What is annoying about this flick is that very nice sound tracks are added to this bloody mix. Quit Playing Games (With My Heart) done by Backstreet Boys is what might draw you to the movie. It also had Get it Popping, Ms New Booty and Been Around.

In this article:custody, forensic, testimony, tracks 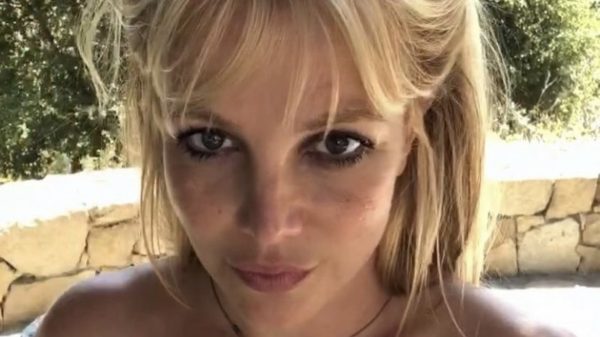 What’s next for Britney Spears?

After nearly 14 years living under a strict conservatorship she deemed abusive and exploitative, Britney Spears is free. And now that a California court... 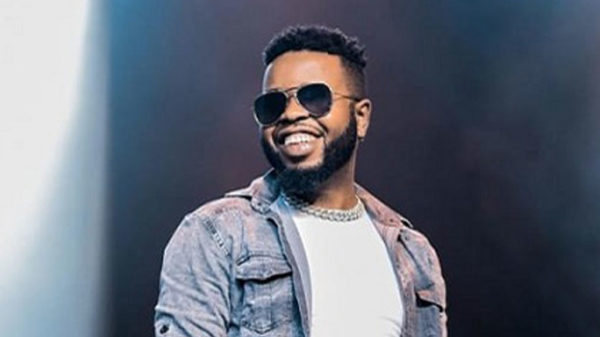 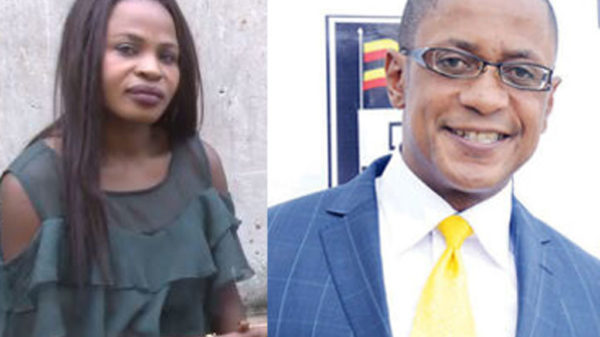 A woman identified as Joan Namatovu yesterday came out and alleged that former Busiro South Member of Parliament Peter Ssematimba fathered her child when... 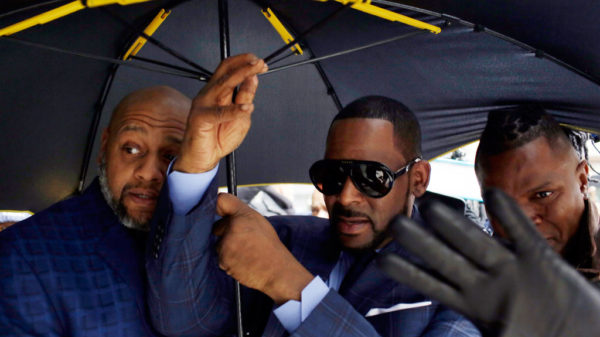 R. Kelly back in custody over failure to pay child support

R&B superstar R. Kelly was taken into custody Wednesday for failing to pay child support, just weeks after he was detained on sex abuse charges. The singer...