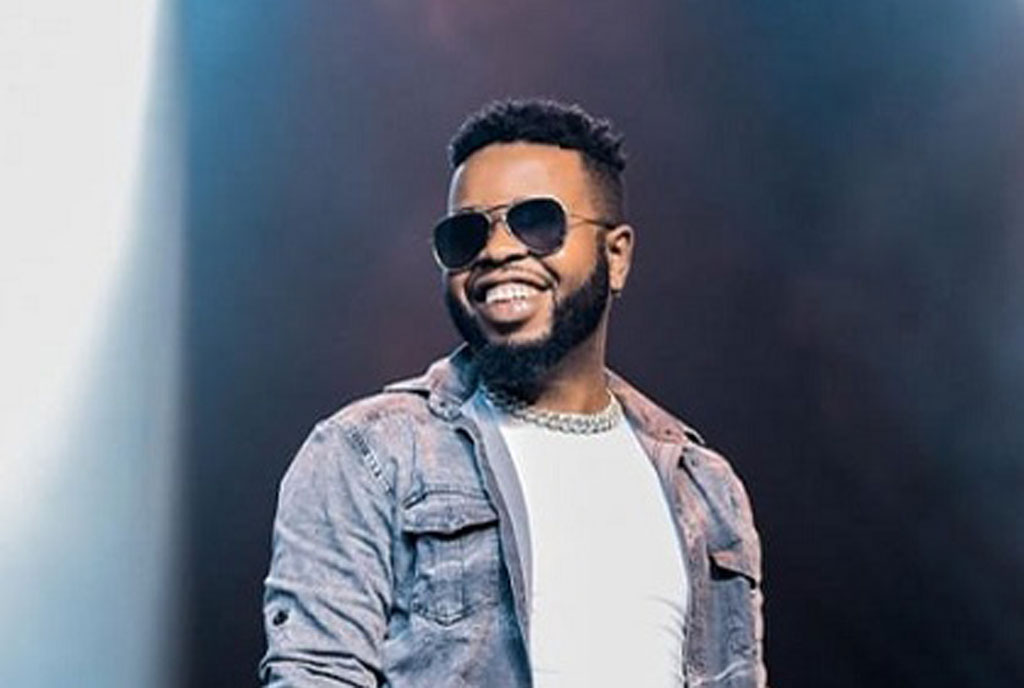 A popular Rwandan rapper known as Jay Polly died in custody early Thursday, officials and media reports said, the second detained musician to die in mysterious circumstances in less than two years. Polly, whose real name was Joshua Tuyishime, was being held on drugs charges and had found out on Wednesday that he was due to stand trial in December eight months after his arrest.

Rwanda’s Correctional Service said Tuyishime and two of his friends had consumed a mixture of aftershave alcohol, water and sugar, and that an investigation had been launched into his death. The 33-year-old was first taken to the prison hospital on Wednesday evening for treatment and then transferred to Kigali’s Muhima Hospital when it became clear he was still ill, it said in a statement.

Muhima hospital director Pascal Nkubito told AFP he was brought in at about 3 am (0100 GMT).

“He was in a bad shape and unresponsive. Doctors tried to revive him but he unfortunately died shortly after,” he said. “The cause of death is not something I want to speculate about. We will know that after the post-mortem.”

The musician was arrested at his home in April for hosting a party in violation of Covid regulations and was later paraded along with other suspects in front of the media. Police said Tuyishime and other defendants were found to be drinking and in possession of marijuana and fake negative Covid certificates. He had denied the charges but requests for bail were rejected.

Parties are banned in Rwanda because of the coronavirus pandemic and thousands of people have been detained for breaking restrictions aimed at curbing the spread of the disease. Some have been forced to spend cold nights in open-air stadiums and to listen to Covid-19 guidelines on loudspeakers, while others have been held for weeks in detention facilities.

Rwandans took to Twitter to pay tribute to Tuyishime, with one describing him as a “cultural icon who contributed so much to our music”. In February last year, Kizito Mihigo, whose music was banned by President Paul Kagame’s government, was found dead in his cell, just days after he was caught trying to flee the country.

Police said Mihigo, a survivor of the Rwandan genocide whose gospel songs angered the government, had committed suicide by hanging himself from his cell window using bedsheets. Mihigo, who was sentenced to 10 years in jail in 2015 for conspiracy against the government but later released on pardon, was captured trying to cross the border in Rwanda’s south.

He fell foul of the ruling Rwandan Patriotic Front in 2013 after composing songs that questioned the government’s tight control of the legacy of the 1994 tragedy. His music, once popular among the ruling elite, was swiftly banned. Two years later he was accused of terrorism and raising support for an opposition political movement and sentenced to 10 years in prison.

His lawyers said prosecutors had little evidence to jail him. He was released on a presidential pardon in September 2018. Mihigo and Polly are not the first figures to die in mysterious circumstances while in police custody in Rwanda.

Last year, a former director-general in Kagame’s office was found dead in a military jail after being sentenced to 10 years for corruption. In 2015, Kagame’s personal doctor, Emmanuel Gasakure, was shot dead in custody by police.

Kagame, who has been in power since 1994, has been accused of ruling with an iron fist, clamping down on all forms of dissent and jailing or exiling opposition politicians. Human Rights Watch (HRW), among other groups, has accused Kagame’s government of summary executions, unlawful arrests and torture in custody.