Looks like the love bug has hit Hostel and hit it hard.First to display affection were Eleanor Nansibo and Mathew Nabwiso who went ahead and even held an introduction a few months back. Then came singer and actress Hellen Lukoma and actor Dean Nsubuga, who have been an item for quite some time now. And nothing seems to be holding Hellen and Dean back; a few days Dean threw a birthday bash for his lover in Club Silk. The party was attended by fellow Hostel actors and actresses as well as friends and family to the couple.

But to everyone’s shock, the music was stopped and Dean was holding the microhone. And after thanking everyone for turning up, Dean said he had a present for Hellen; to everyone surprise, Dean went down on his knees and popped the question to Hellen! An excited Hellen screamed in joy before she responded in the affirmative! The party resumed on an even higher note. Hellen promised to tell us when she will take Dean to formally introduce him to her parents before the couple walk down the aisle a few months from now! All the best Dean and Hellen! 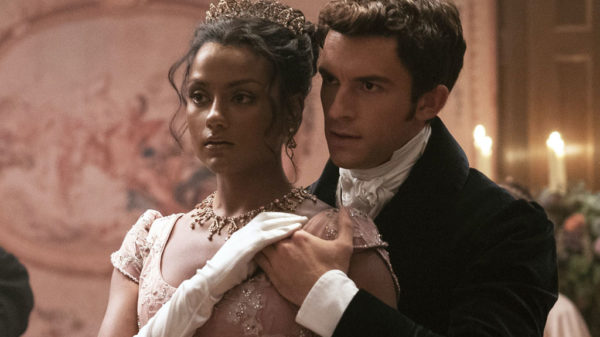 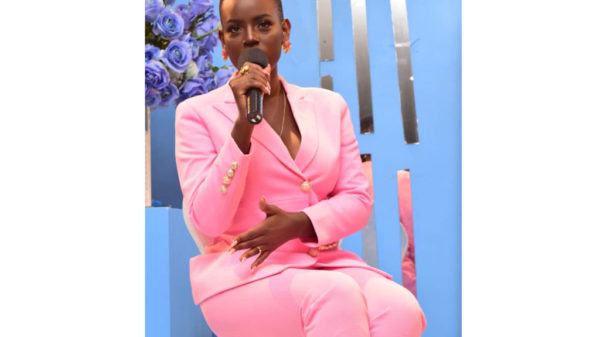