Two months after her embarrassing cheating scandal was exposed, Kristen Stewart and Robert Pattinson were photographed together for the first time confirming rumors that they have in fact patched things up.

Online reviews of the spot they were at described it as a dive bar with an interior that is dark as a cave, meaning they had a little privacy while hanging out with a large group of friends for several hours on Sunday night. Sources say they appeared to be in good spirits for the duration of their time there. They enjoyed cocktails and cozied up to each other.

Stewart and Pattinson have generated big buzz as a couple since they hooked up soon after they met working on The Twilight Saga. However in July their relationship was put to the test after Us Weekly ran photos of Stewart making out with her married Snow White and the Huntsman director Rupert Sanders, 41. Fans must be happy to know that Rpatiz and Kstewz like they are referred to are working it out .

In this article:Pattinson, scandal, Stewart, Twilight 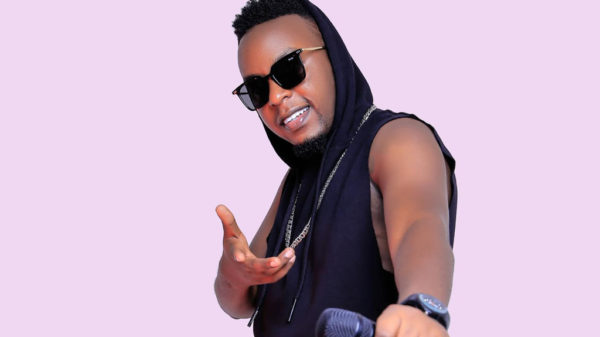 Mc Casmir vows to get justice over cheating scandal

On Wednesday 9th February, 2022, videos made rounds on social media showing MC Casmir being nabbed in a cheating scandal. In a video, MC... 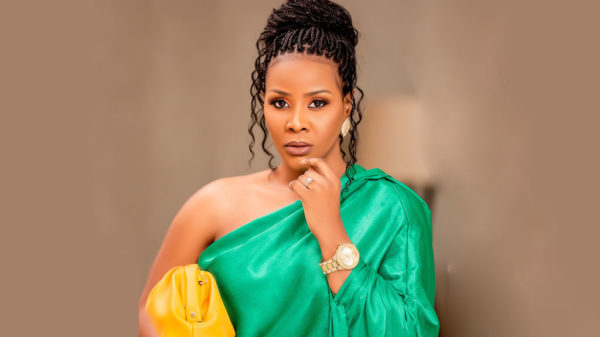 The past still haunts Desire Luzinda

There are things we do but they keep haunting us for the rest of our lives and that is exactly what is happening to... 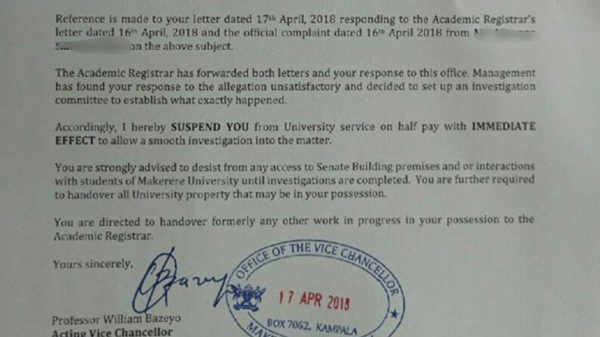 Makerere University has suspended Mr Edward Kisuze, a senior administrative assistant in the Academic Registrar’s Department for allegedly harassing a female student in his... 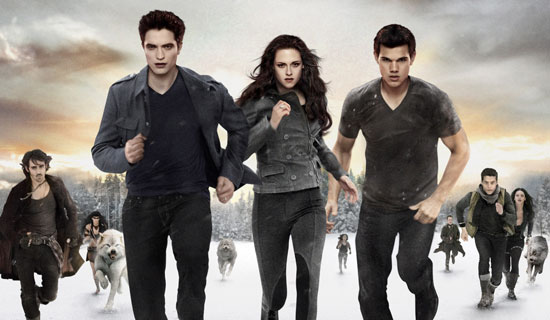