Jaguar in collabo with Chameleone

Kenya’s music hotshot Jaguar is excited after finally getting a collabo with Uganda’s foremost Jose Chameleone, we understand. News coming from the neighbouring Kenya indicates that the Kigeugeu singer has hunted for the Chameleone collabo for quite a long time and he finally got it when the Valu Valu singer jetted into Nairobi last week for a concert in Nairobi West.
The day (Wednesday) Chameleone arrived in the Kenyan capital, the pair spent the whole night in the studio, we understand.

With the dawn descending on the likes of Nameless and Redsan in Uganda, Kenyan music has continued to limp in the Pearl of Africa and yet so many Ugandans have continued to leap across.
The likes of Jaguar, Camp Mulla, Madtraxx and Jua Cali have, however, kept the attempt alive and Madtraxx has collaborated with a number of Ugandan stars including Keko and Navio.
However, Jaguar says his collabo with Chameleone is something beyond just East Africa but a project to “conquer” the continental market.
Waiting with crossed hands! 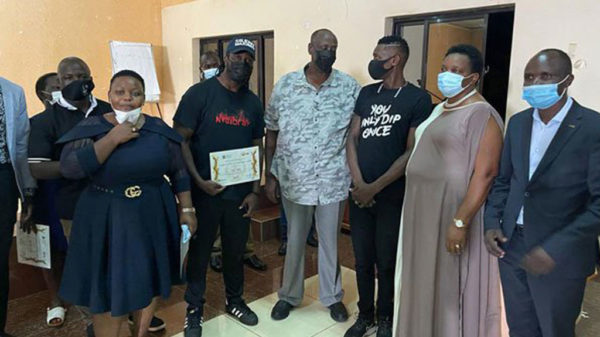 Gulu City has not only been a place of pilgrimage for artistes, but is also home to many of them, including Eezzy, Laxzy Mover,...

Bobi Wine didn’t visit me when I was sick – Chameleone

A couple of years ago, Eddy Kenzo aired out his disappointment in Bobi Wine when he claimed he blue-ticked him and didn’t go to ... 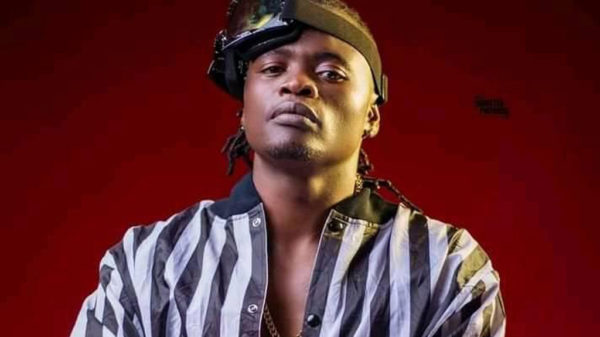 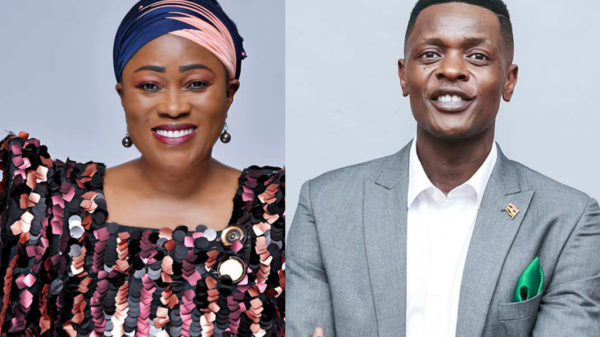 Last year, rumour had it that Jose Chameleone ordered Halima Namakula out of his Sabula Studio and used her slot to record his song...