Connect
To Top
Four One OneSeptember 7, 2012 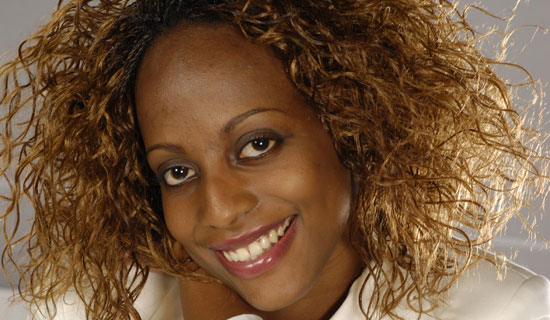 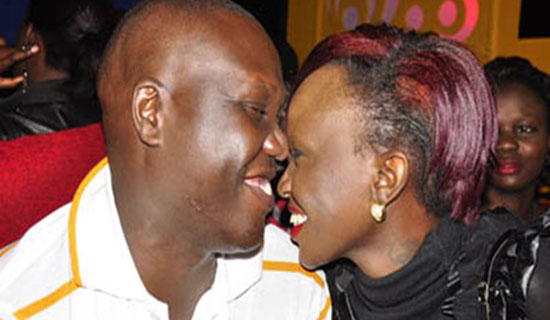 Alaka passes on ride to Chandiru

Rouge marketers Gareth Onyango and Nickita Bachu are not celebrities per say, but they have quite a number of friends in this town owing to the fact that they are in charge of customer relations at the famous Rouge Club. The couple who were formerly dancers in the New Life dance crew have been dating for quite a while.

However, a few months ago, Nickita announced to Gareth that they were expecting their first child. And although they are not renowned millionaires, the couple’s baby will not come cheap! On Tuesday evening, Gareth threw a baby shower for Nickita at their work place (Club Rouge).

The party attracted several celebrities who donated baby stuff as well as hard cash. One person after another handed the couple money while their boss, Rouge proprietor, Spear Abowe gave them Shs2m.

At the end of the night, Gareth and Nickita had collected Shs7m in cash, but it was not over yet; a group of Rouge loyalists surprised everyone when they handed over a land title to the couple. Several artistes including Exodus, AK 47, Young Mulo, Tonix, Rabadaba as well as comedians Alex Muhangi and Patrick Salvado entertained guests. All the best Gareth and Nickita!