Ladies, why lie about your age?

“The only reason I would never go for surgery or tell a lie about my age is because every wrinkle on my face represents a story/achievement in my life that I would rather keep than erase away….,” went Alicia Keys’s mum on the Oprah Winfrey Show sometime back. When I heard this, I kept wishing that most ladies in this country were listening and taking notes because I am just sick of women and getting shy over their real age. I mean on several occasions, I have seen women getting too clever and bold as they react to questions like, “how old are you?” If she does not wear a tough face to reduce her real age, she will giggle and quickly ask, “Haven’t you heard that it is rude to ask for a lady’s age?”

Now oba what is so rude about this question? And then again, what makes this topic a no go area? Don’t some of these women know that telling lies is a sin? Seriously one celebrates countless birthdays and for each time they do it, they stick to the same number as if they will die if the actual age is mentioned! The saddest bit is when they lie to their spouses and longtime friends, jeez! To be honest, I find it totally unnecessary for one to make a fool of themselves by getting shy over their real age or reducing it. For starters, it is a fact that we grow older by the year. And when that happens, it does not imply that we are bound to die or get cut off from the real world. Instead, we experience certain changes for the better or worse, depending on how one perceives it.

For example, a 22-year-old’s elbow will not look like a 32-year-old’s. In the same way, a 16-year-old’s facial appearance will not be similar to a 35-year-old’s. Finally, with an increase in age comes new capabilities, challenges and situations, hence unless one has had serious issues growing up, missed a stage and all, they will not have the same jazz as a 25-year-old if they are 35 and above! So do you realise why I feel sorry for a grown up, celebrating their birthday and boldly sticking to the wrong age? Do you realise why men/society will mock a woman who tells lies about her age? Does anyone realise how insane they might look like for each time they smile and lie about their actual age?

Seriously, one’s age does not have to be an issue especially in this century! International celebrities like Halle Berry, Jennifer Lopez, Madonna and many others have never had to fret about this “age” subject or get intimidated by the youngsters that shoot up to the international scene with fresher looks and all. And you wanna know why? They have earned respect for the hard work they have invested in the looks and career departments. And that has also come with the positive attitude towards life regardless of the ups and downs.

If one chooses to lead a life worthy of the “womanhood” description, then they will feel proud about telling the right age. Also if one decides to get real and embrace the fact that human beings make mistakes and learn from them for the better, then they can look at their age as a sign of success, varying experiences and an avenue for due respect. So, instead of belittling the great years that God has given one, how about they make the most of it by crafting a life that is worthwhile? At the end of the day, whether one reduces their years or mentally refuses to acknowledge that they are a year older, it will not turn back the hands of time, logically! So in the long run, the person that they will be lying to is themselves and not society. So why waste the energy my dear ladies? 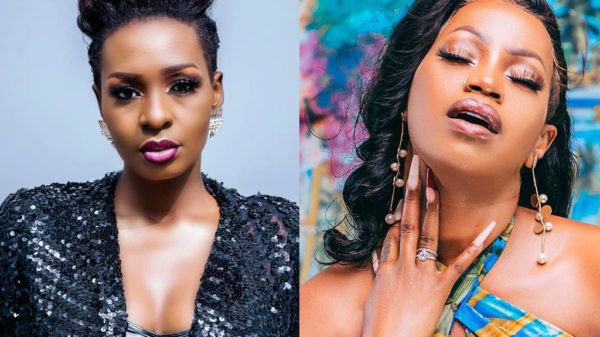 Was Cindy throwing jibes at Sheebah?

If our assumptions are correct, we might be heading for another war of words between team Cindy and the Sheebaholics. This comes after Cindy... 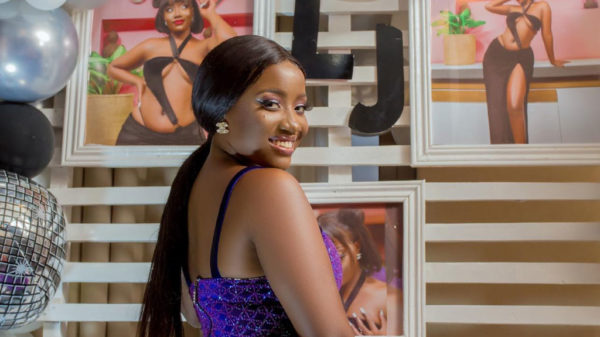 Lydia Jazmine advises women to create their own happiness

There are a lot of unanswered questions regarding Lydia Jazmine’s relationship ever since she separated from her former manager Bushington. One of the most... 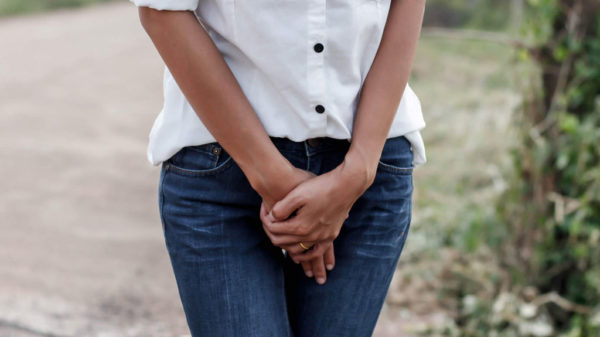 Going by the increasing number of anti-ageing procedures and all the conversations around ‘eternal youth’, it is clear no one really wants to age.... 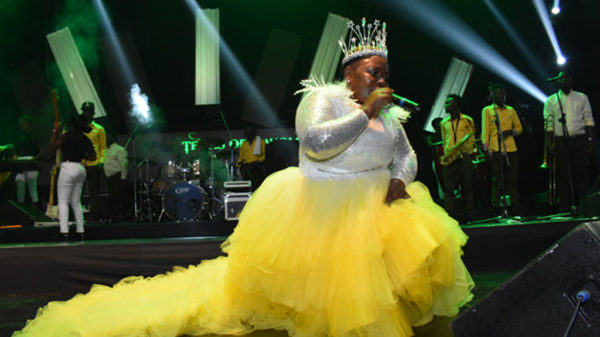 Kusasira’s ‘Tears of a Woman’ concert sparks off begging spree