Snobs feeling they own the world: Some people become self-important when they assume high offices, making people wait to see them even when they are not busy, and some don’t even pick calls of “unknown” numbers.

It was the most anticipated concert then. R. Kelly was coming to Uganda and the vuyos at the entrance was expected.

“Wait, the big man is coming through, so you shall have to wait,” said the dude at the entrance. The big man came through indeed and as he walked by, Maj. Gen Kale Kayihura was startled by the crowd squeezed to one side in order to give him way, to which he reacted, “Why are you people standing and not entering? No no no…, please get in, I will wait instead… please…,” said the Inspector General of Police calmly with a smile as he watched the crowd get in.

That was then but that moment has an impact on me to date! Why? Because I think the gentleman exudeda certain humulity unlike the other lot that choose to behave like they have the world in their palms when they get to such big offices.

Gosh! Who is not fed up of them? Yes, the sorts that think that having a good title, desk, a laptop or desktop with some space to put any memorabilia, such as family portraits, a secretary/executive assistant (whatever sweet name you might choose to baptise the profession) a couple of subordinates, and the like, implies that they have made it in life and have a second mansion to their name, read, office!

Then of course they change the way they walk, speak and conduct themselves. I do not know about you but for starters, I hate that common line that runs on from the so called bosses to the secretaries/ receptionists etc. “Do you have an appointment?” they ask.

Like seriously, let us get to the bottom of this. Unless one is a busy doctor who has a huge number of people calling from everywhere, what would stop a common head of something from sparing just three minutes to see another human being? Honestly what is so hard about it that it has to call for an appointment? Is it just a case of giving the subordinates work to do or someone just wants to feel too important that they run on an imaginary schedule? And let us not forget the fact that most times, one may not even be occupied per say but they have to behave like all the other people they have probably idolised, ahem!

Then there is also that ka other stunt of asking, “Who wants to see me, what is it all about?” And then one wonders; the purpose of walking to that office is to answer the “what is it all about” question, so why should one go through the process of narrating that issue to anybody at the front desk, before it gets to the intended person? Call it the Mr, or Miss Important syndrome, smh!

And of course to the disgust of many, these so-called, important, busy people always want to live the image by making annoying movements while pacing left, right and centre when they get out of their office with blazers flying or heels hitting hard on the floor just to insinuate that they are too busy.Therefore, the line of people waiting patiently have to do so until they are free kumbe they might just as well be walking to a colleague’s desk for some office gossip or to grab a cup of tea, etc, jeez!

And the list goes on with lousy apologies for not making it to events where they are invited to; pretending that they have a schedule that is too tight and so they appear for just a few minutes, gosh! The more I think about all these pretentious acts the angrier I get, so let me leave it at that.

Anyways, truth be told; some people can forget so fast. I am quite certain that at least a good percentage of that self-important lot have knocked at another person’s door more than two times in their life span. Now if you asked me, I would not expect them to forget the feeling of being aghast each time they had to go through such annoying protocol. So why should they take others through the same process?

For starters, these so called “important people” have that annoying habit of not picking up unknown calls thus giving the mobiles to their personal assistants to answer, which makes one wonder which societies they jumped from to attain such positions and also, “why did they accept to take up such positions of prominence where everyone might need to talk to them yet they cannot handle?

Bottom line? This cycle is sickening and I do not know who is going to deliver us from such cynicism. It is okay for one to feel important, after all, maybe they did not ever imagine themselves in such positions and have probably worked hard for it hence the need to own up to it.

However when such success is backed by arrogance, and the wrong attitude, it becomes quite unfair to everyone else.

For crying out loud, one can simply play their responsibilities in whatever positions they hold and above all, respect everyone’s time, effort and money invested in making it to their door. Believe it or not, while one might sit in the corner thinking and convincing themselves that they have achieved the best hence the need to join the world of snobs, another could be in the same position but paying less attention because to them, it might just equate to a bowl of peanuts! 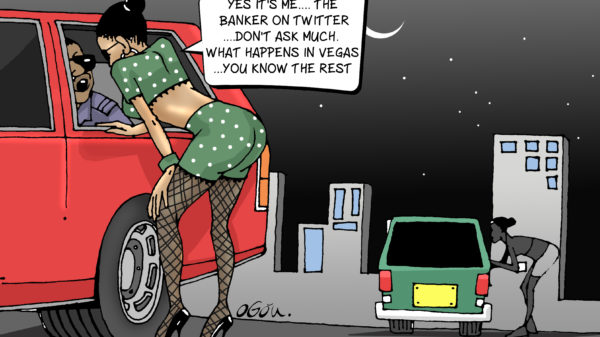 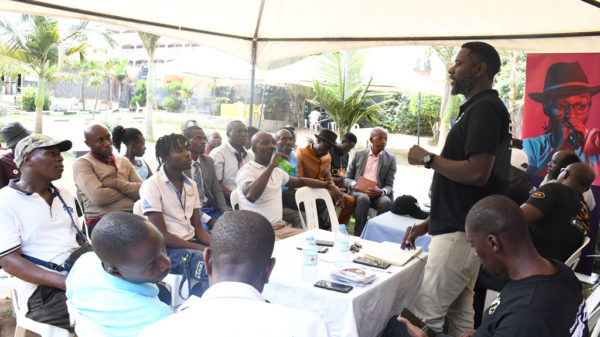 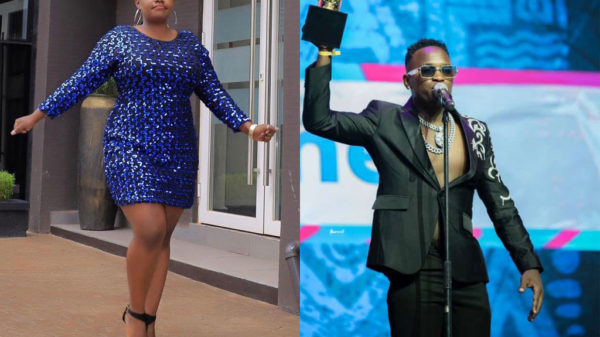