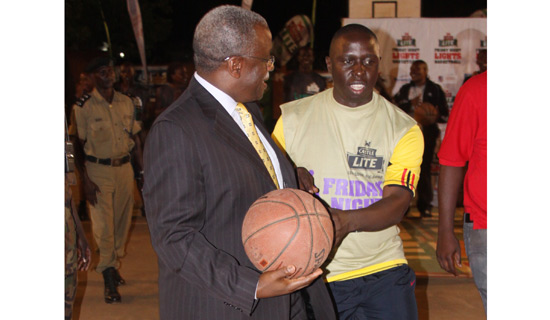 Maybe it is because in the past, we as a whole were just not modern enough. The crop of musicians were just not fine-tuned enough to try out anything creative beyond the familiar albeit tired walls of Luganda-infested Jamaican dancehall.

The few who tried, made you wish they had not done so in the first place. Also, we as a society, the very market that musicians strive to impress, did not have our ears tuned to a frequency that would favourably receive any signals of good localised Rn’B.

Of late, these two could have changed. Now, if an Rn’B track is doing rounds on UK and US charts, it is only a matter of weeks before the genre of the given song is given some very Ugandan panel beating and is made to sound like it has been part of the system here all along.
Jeff Blaise and Sera’s hit single, Contagious, is an Rn’B – ragga hybrid that sounds modern, even cool, and yet still sounding very Ugandan indeed. Its beat is sluggish, inducing you into a lazy groove.

Of course, we will forgive the not exactly polished attempt at Usher- Raymond-like vocals and an overly present auto-tune at the points when Sera interjects on the chorus. But Contagious is contagious, and it will win over its fair share of fans. This kind of thing would have been next to impossible a decade ago.