Erykah Badu banned from performing in Malaysia for having “Allah” tattoo Muslim-majority Malaysia on Tuesday banned a planned concert by Erykah Badu after a photograph appeared showing the Grammy-winning singer with the Arabic word for Allah written on her body.

The American R&B singer was scheduled to perform Wednesday in Kuala Lumpur, but some Muslim groups said Badu was an unsuitable role model for young Malaysians after seeing a publicity photo of her with what appeared to be temporary tattoos of the word Allah on her bare shoulders.

A government committee that monitors concerts decided to forbid Badu’s show because she has “offended the religious sensitivities” of Muslims by posing with such tattoos, an Information Ministry official said on condition of anonymity because he was not authorised to make public statements.

The 41-year-old, Dallas-born singer had already arrived in Malaysia. “She can remain here as a tourist but will not be allowed to perform,” the official said. 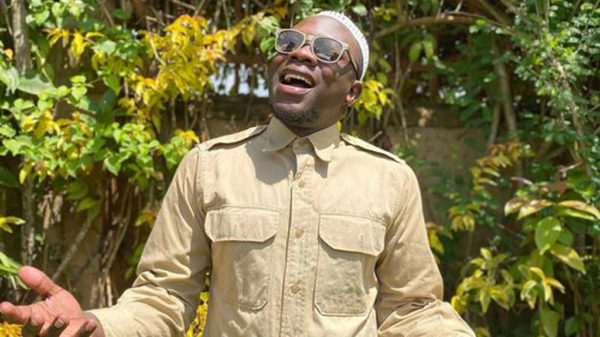 I am a Muslim by birth – Geosteady

Last week, George Kigozi now Hassan aka Geosteady was the talk of the town when he decided to convert to Islam. This was after... 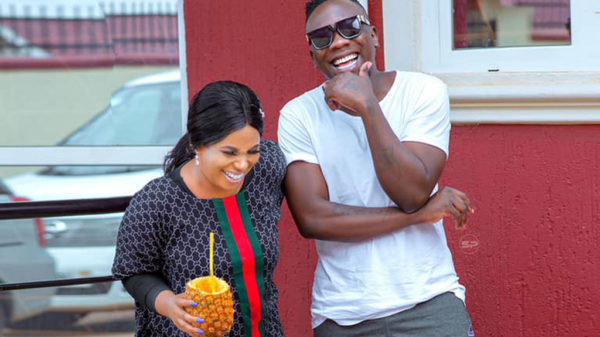 I have never been married –  Geosteady on relationship with Prima Kadash

A few months ago, singer George William Kigozi commonly known as Geosteady broke up with his baby mama Prima Kardash. This was after Prim... 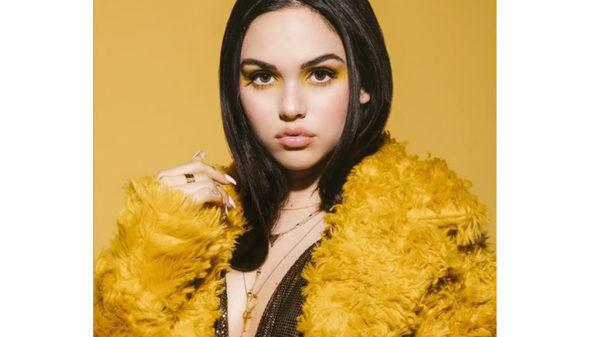 US pop star Maggie Lindemann was arrested during a performance in Malaysia for failing to have proper permits, officials said Friday, with the singer...