I am a Muslim by birth - Geosteady 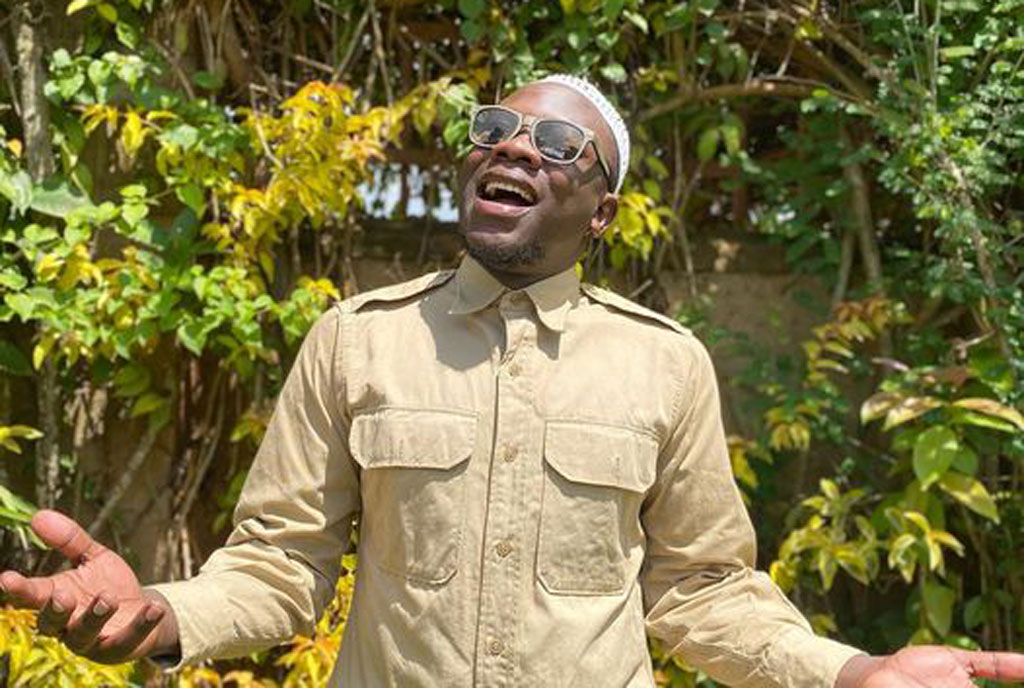 Last week, George Kigozi now Hassan aka Geosteady was the talk of the town when he decided to convert to Islam. This was after his pictures emerged with Moslem clerics taking him through the required process.

The ‘Tokendeza’ singer got a lot of criticism for this decision as many considered it a stunt. He has however come out today and clarified the whole situation saying that he is a Muslim since birth and that his conversion isn’t in any way related to women.

“I Loved This Since Birth And If You All Didn’t Know I Was A Muslim Even At Birth Named Kigozi Hasan And That’s My Birth Certificate. It’s Along Story To Tell But All In All Go For What You Want,” reads part of his post.

He further adds that “You Consider A lot Before You Choose What You Want. I don’t Think My conversion To Islam Is A woman Or The 4 Wives Saying Noooooo!!!!”

To conclude his post, Geosteady now Hassan Kigozi confirmed his availability by saying he’s single but not searching until further notice.  “To All Ladies Out There I’m Still Single Not Searching Till Further Notice I Only Have To Enjoy This Moment Working For Myself And My Sweet Kids. Asalaam Aleikum.”

You Consider A lot Before You Choose What You Want. I don’t Think My conversion To Islam Is A woman Or The 4 Wives…

Posted by Geosteady on Wednesday, 27 January 2021

This message didn’t convince many of his followers who still think that it’s a stunt and a result of his problems with his longtime girlfriend Prima Kardash. One Steven Orono advised him to deal with his problems as a man. He commented, “A real man shd deal with problems within his family weak minds like u thinks that conversation to Islam is an achievement…be real and face the challenge and stand the storm.”