I have never been married -  Geosteady on relationship with Prima Kadash 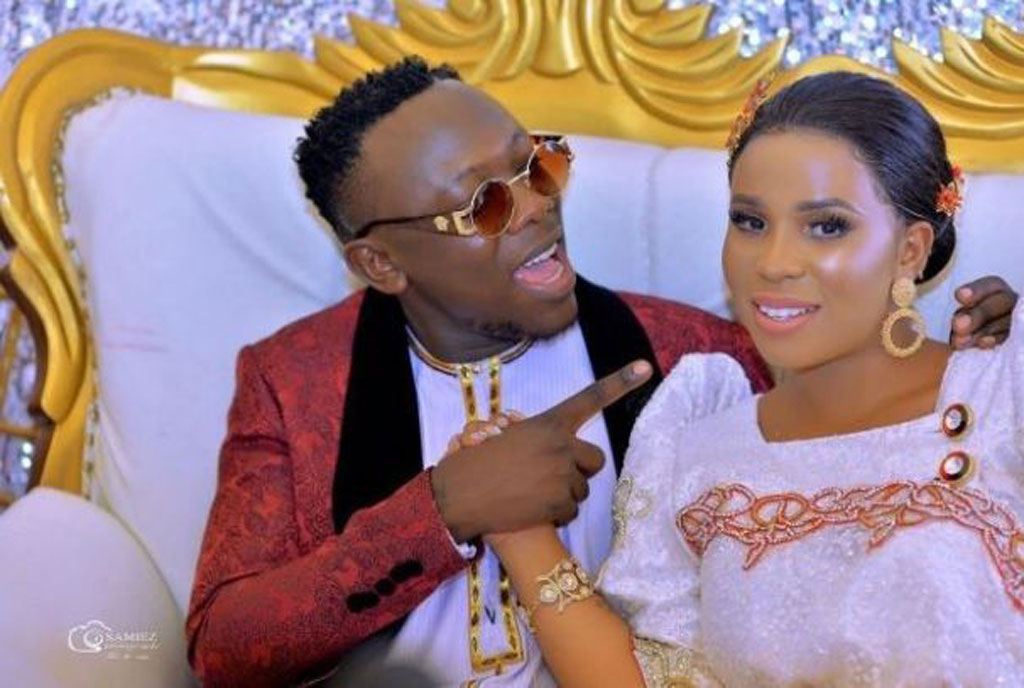 A few months ago, singer George William Kigozi commonly known as Geosteady broke up with his baby mama Prima Kardash. This was after Prim revealed she had moved out of her matrimonial house and rented an apartment since she had tried a lot to be a good wife and mother something which Goesteady didn’t appreciate.

Geosteady and Prima have had an on and off relationship which involved nasty breakups relating to abuse, disrespect, and cheating from Geo.

The two have two beautiful children together.

Meanwhile, Geosteady yesterday became a Muslim after being taken through the process of converting. The artiste now known as Hassan Kigozi converted to Islam yesterday with Eddy Kenzo among the witnesses to this.

Known for stunts, many people believe this is just another stunt from the ‘Viola’ remix hitmaker as he’s looking for ways of staying relevant just like how Chameleone did a few years ago by converting to Islam and later denounced the religion.

Omulangira Ssuna is another artiste who converted to Islam and later returned to Christianity. Geosteady was recently in the news after he broke up with his baby mama Prima Kardashi.