He has been quite silent and we are still not sure if this new song will help singer Rabadaba break the silence. Rabadaba recently recorded a song titled Tonsobola and although it hadn’t caught our ears, its video surely did get our attention. In the new video done by Josh productions, Rabadaba  sends a clear indicator that he is resurrecting his beef with former allies Good Lyfe crew.

The video starts with two performers who resemble Mowzey and Weasel performing at an event and are being booed by the audience. Rabadaba then appears with a gang of dancers and they push the two singers off the floor; the audience cheers wildly as Rabadaba sings Tonsobola.
The song is a different rhythm from Rabadaba’s former hits Mukyamu, Bwekiri and Sentema. The audio production is fair but we are yet to see if the beef in the video will revive Rabdaba who has been off the scene for sometime. 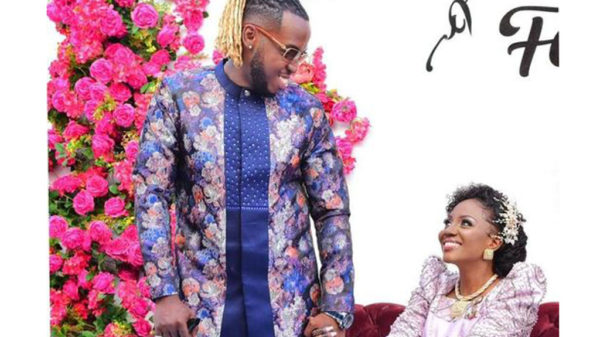 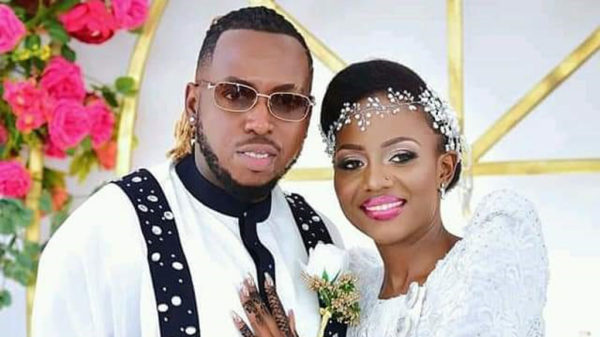 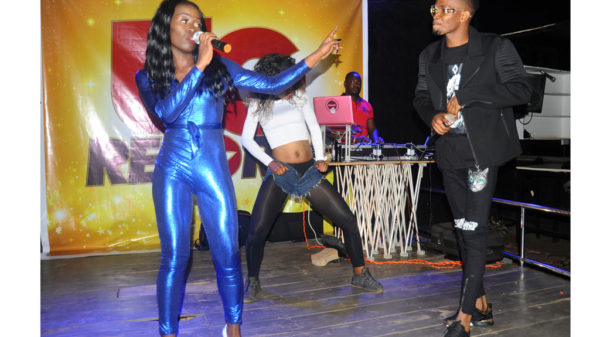 Henry Ssali and Darius Mugisha have been in Uganda’s music industry for so long that they know the dynamics of what works and what... 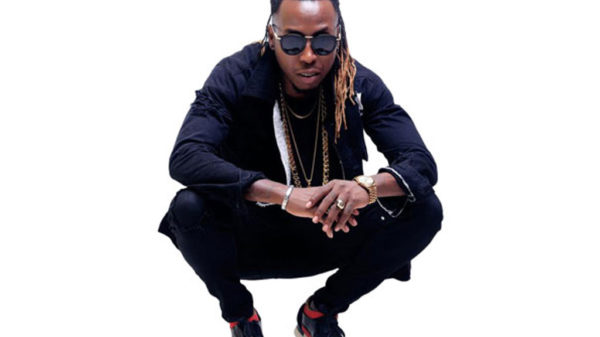 Rabadaba speaks out on his obsession with expensive clothes

Rabadaba speaks out on his obsession with for expensive clothes MY STYLE. Rabadaba’s fashion sense cannot go unnoticed. Back in the day, the musician...