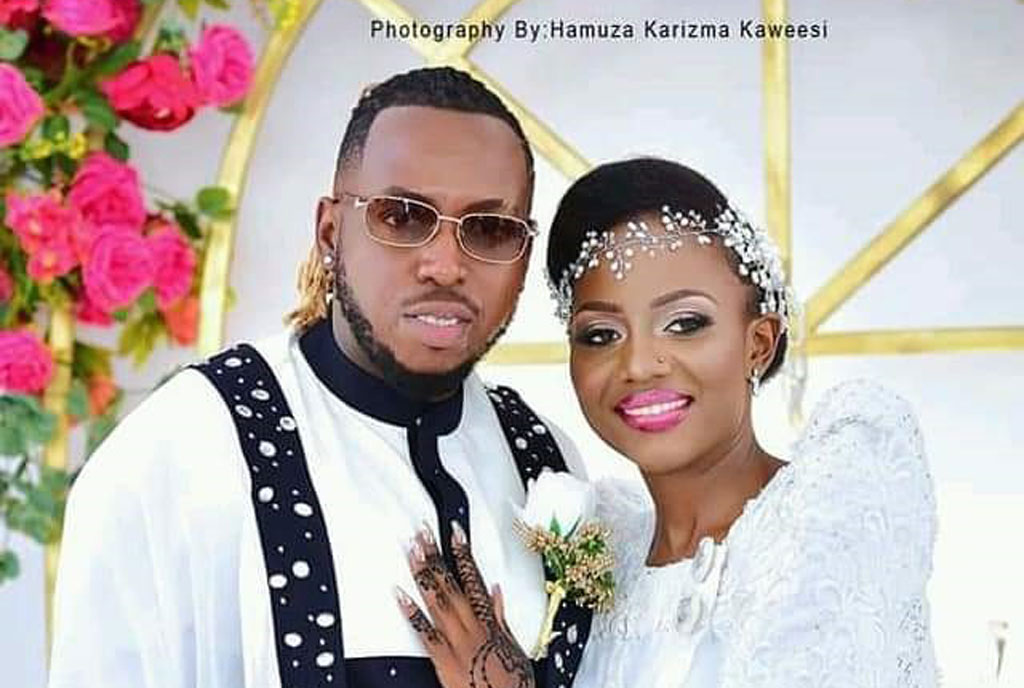 What started as a rumour has today been confirmed that musician Rabadaba real names Faisal Seguya and Maggie Kaweesi are indeed an item. This comes after the couple made things official through an introduction ceremony that happened at Busambaga Katabi, Entebbe.

The ‘Love portion’ artiste was introduced to Maggie’s parents earlier today in a function that was limited to not more than 100 people, mainly close friends and family.

It was also said that before today’s ceremony, Maggie had even converted to Islam and changed her name to Salha. It should be noted that Maggie Kaweesi is the mother of the late AK47’s twins and is also an ex-girlfriend to artiste Grenade.

Meanwhile Rabadaba’s most known relationship was with former video vixen and model Sheila with whom they have two kids. Sheila is currently settled in the UK.