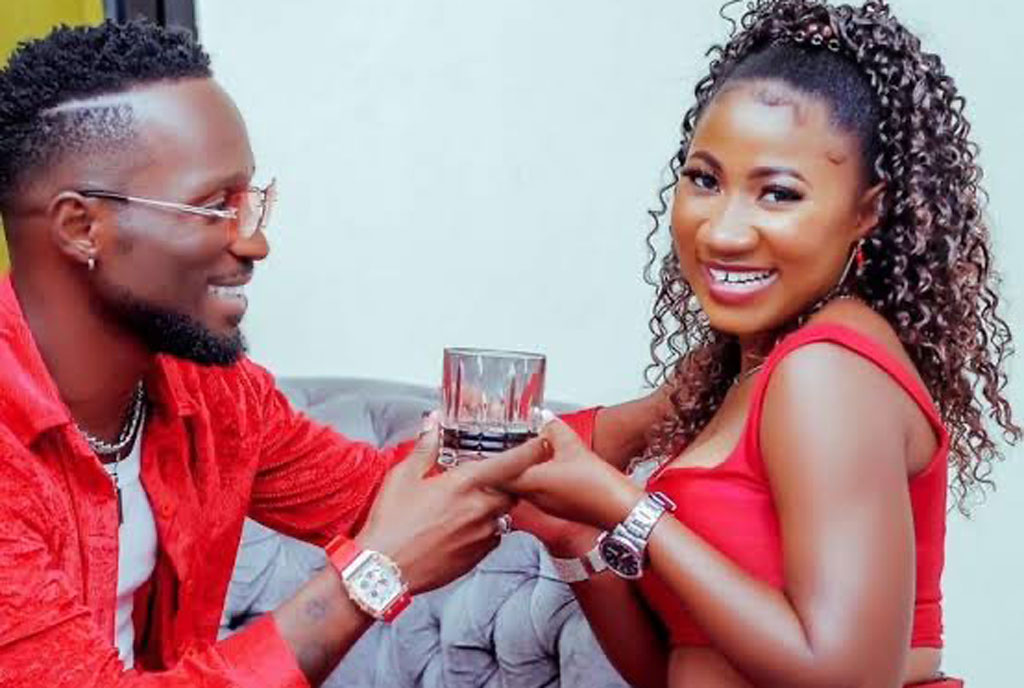 In his heydays, Mikie Wine released some of the biggest songs in the country at the time, and ‘Mwali Bana‘ featuring Marion was one of them. After close to a decade, the Sulubada high school headmaster has decided to remix the said song with the fresh touch of Chosen Becky’s smooth vocals.

The audio has not changed much, with just a remastering of the track. It was still worked on by the original architect in Paddy Man. There is no noticeable change in lyrics too, apart from the parts with Marion’s name being changed to Becky’s. The nostalgic vibe is still intact, and Chosen really did justice to the piece.

When it comes to the visuals, it is easy to feel some type of way if you were so hooked on the previous beach setting in the original. The new version shot by Darlington of Zero One Media has high-end cinematography aesthetics when it comes to picture quality and lighting; due to the clear technological advancement over the years. However, the original still towers over it, with its superior storytelling and location choice.

It is an amazing thing to bring back such classics for the younger generation to also appreciate, and this is why the “Kuuma Obwesigwa” remake by Jose Chameleone was received so well — both audio and video. Musicians from older times should not be shy to experiment with this tactic.