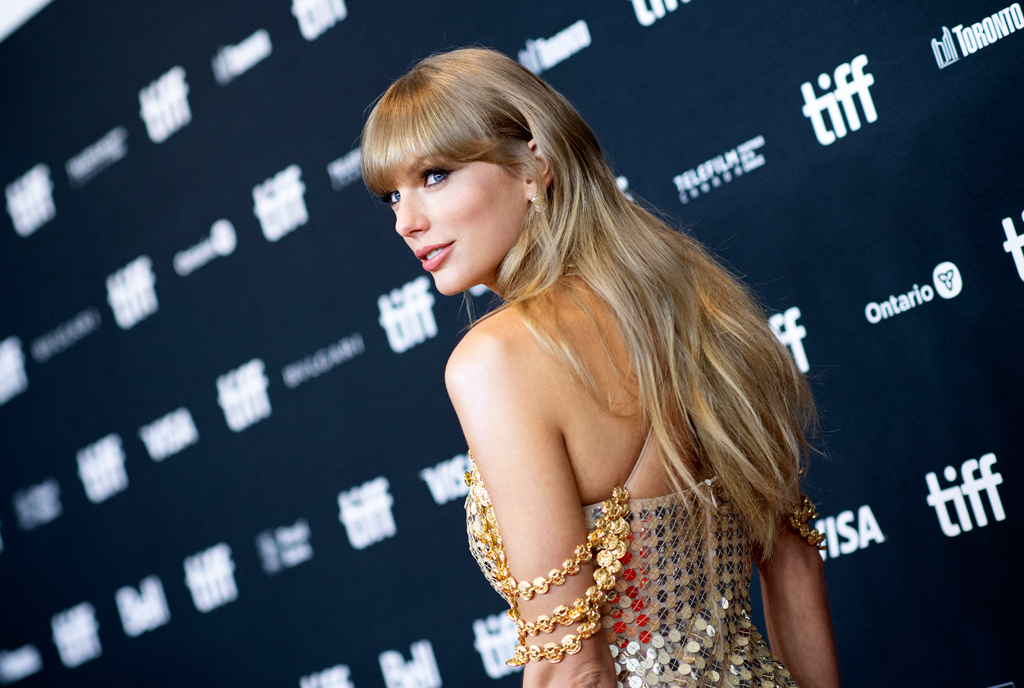 Taylor Swift on Tuesday announced she was returning to touring, getting back on the road for the first time since 2018’s “Reputation” tour.

The Grammy-winning megastar said the “Eras” tour would be “a journey through all of my musical eras of my career.”
“Good Morning America, it’s Taylor,” she said, making the announcement on ABC’s morning news program.
READ: Taylor Swift’s 10th album ‘Midnights’ crashes Spotify

“I wanted to tell you something that I’ve been so excited about for a really long time and I’ve been planning for ages, and I finally get to tell you I’m going back on tour.”
A number of acts are set to join the 32-year-old, including Paramore, Phoebe Bridgers and HAIM.
The tour is set to kick off March 18, 2023, in Glendale, Arizona, with stops including Houston, Atlanta, Chicago and two final domestic shows in Los Angeles in early August.
Swift said international shows will be announced at a later date.

The tour announcement comes two weeks after Swift dropped her 10th album “Midnights,” which debuted to fanfare and made chart history.
She became the first artist ever to notch all 10 spots of the Billboard hot songs chart, and breezed past Drake and The Beatles by counting the most titles occupying the Hot 100 in a single week.
It was the biggest week for a release since Adele’s “25” in 2015.

“10 out of 10 of the Hot 100??? On my 10th album??? I AM IN SHAMBLES,” tweeted Swift, with a nod to her devoted fan base’s love of searching for hidden clues in her content, including titles, numbers and dates.
“Midnights” sees Taylor return to pop and recalls some of her earliest hits after two pandemic albums, “Folklore” and “Evermore,” leaned into folk.