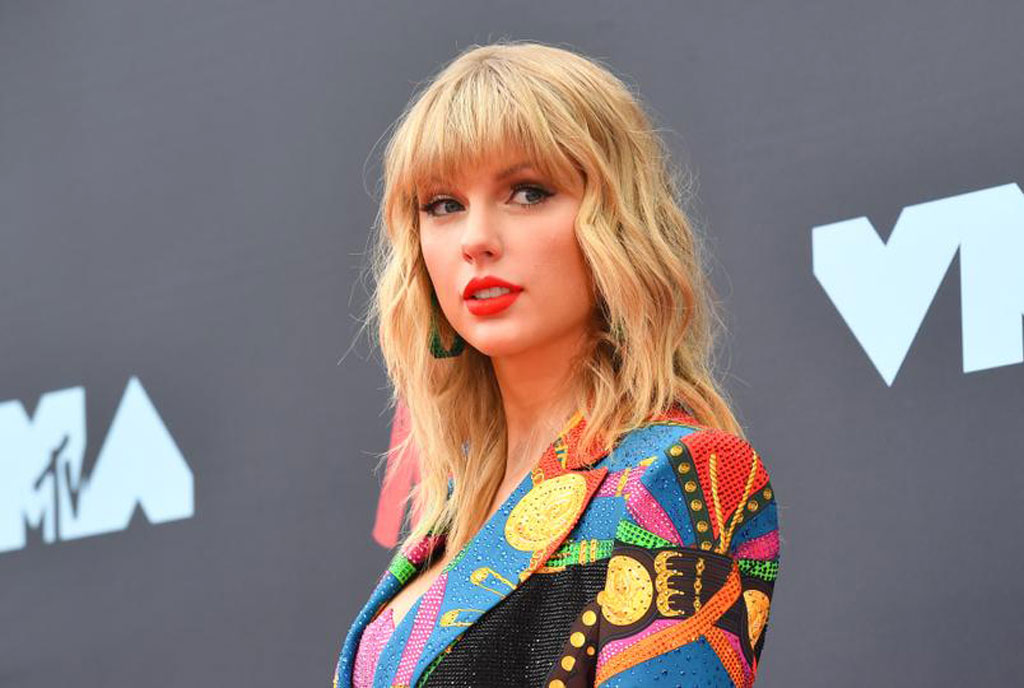 New York police on Friday said they arrested a man outside Taylor Swift’s building, which he had crashed his vehicle into and attempted to forcibly enter.

Morgan Mank, 31, was charged after police say he was driving the wrong way on a street in lower Manhattan.

Superstar Swift, 32, has long suffered from attention from stalkers.

The pop phenom has cited threats to her safety as one of her “greatest fears,” and in the past reportedly has deployed facial recognition technology at some concerts to identify potential stalkers in the crowd.

“You get enough stalkers trying to break into your house and you kind of start prepping for bad things,” she wrote in a 2019 essay for Elle.

“Every day I try to remind myself of the good in the world, the love I’ve witnessed, and the faith I have in humanity.”

In June 2019 an Iowa man was arrested after traveling to Rhode Island, where she owns a home, with burglary tools including an aluminum baseball bat and plans to “visit” Swift.

And a man named Roger Alvarado has been arrested multiple times for breaking into her Manhattan home in recent years.