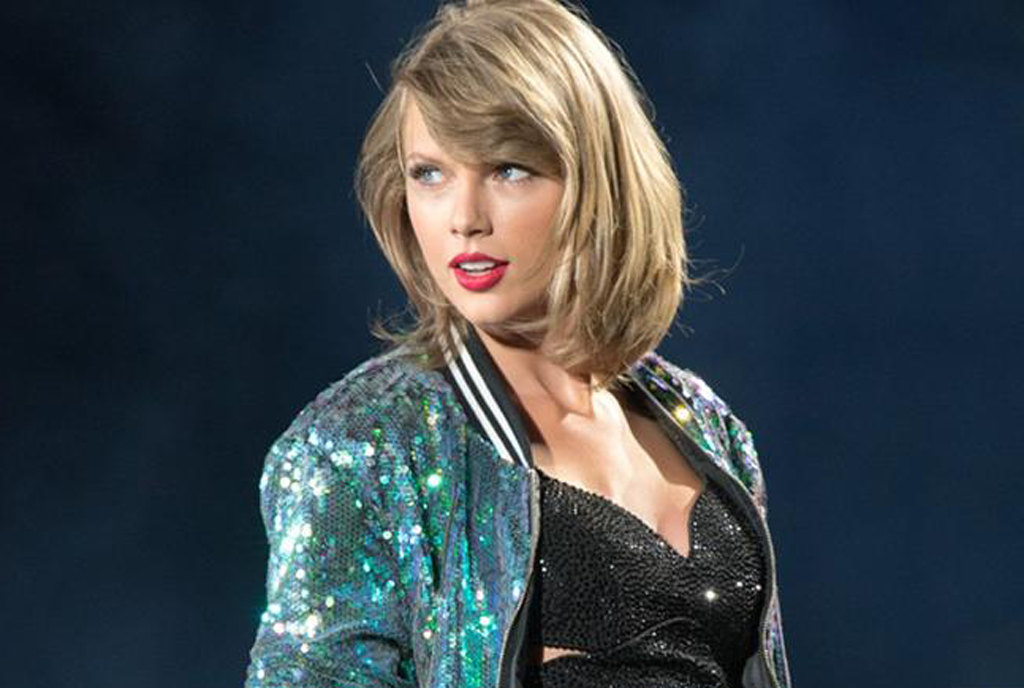 Taylor Swift’s 10th album “Midnights,” marking a gradual return to pop for the US singer-songwriter, sparked an online fan frenzy following its witching hour release on Friday — and crashed Spotify in the process.

Swifties from the United States to France and Britain were forced to wait patiently for hours to get their first earful of Swift’s latest sound on the streaming platform — released at the stroke of midnight.

Despite the technical problems, the hugely anticipated work set a record as the most-streamed album in a day, Spotify said.

“And before the clock could even strike midnight on October 22nd, Taylor Swift broke the record for most-streamed album in a single day in Spotify history,” the platform said on Twitter.

“How did I get this lucky, having you guys out here doing something this mind blowing?!,” the singer tweeted in response.

The album’s 13 songs tell “the story of 13 sleepless nights scattered throughout my life,” Swift explained on Twitter.

Together, they form “a full picture of the intensities of that mystifying, mad hour.”

Once all Spotify issues were resolved — mostly within the hour — enthusiasts discovered melodies set to an electro-pop beat, complete with synths, dubstep-inspired rhythms and a more androgynous side to Swift’s vocals.

The 32-year-old, who began her career in country before shifting to pop and becoming a megastar, abandons her more recent indie-folk vein in the new album.

The pop sound marks a departure from “Evermore” and “Folklore,” her two previous albums which were written during the pandemic, the latter of which won Album of the Year at the 2021 Grammys.

In “Midnights,” which includes the smooth vocals of Lana Del Rey in the duet “Snow on the Beach,” Swift evokes a certain dreamy mystique, complete with nighttime ruminations — her reflections on growing older and the complications of love.

For the most part, the midnight album has bewitched critics.

It was warmly received by The Guardian which called it a “cool, collected and mature” compendium, “packed with fantastic songs.”

One caveat, however, has been its lack of a catchy title song: “It’s hard to spot anything that sounds like a smash hit on Swift’s third muted collection in a row,” The Independent newspaper lamented.

True to Swift form, the songstress had a surprise up her sleeves for her loyal fans.

She released an extended 20-song version at 3:00 am on the East Coast titled “Midnights (3am Edition).”

The seven extra ballads, she said, were “songs we wrote on our journey to find that magic 13.”