What to expect at Ray G’s maiden Kampala concert 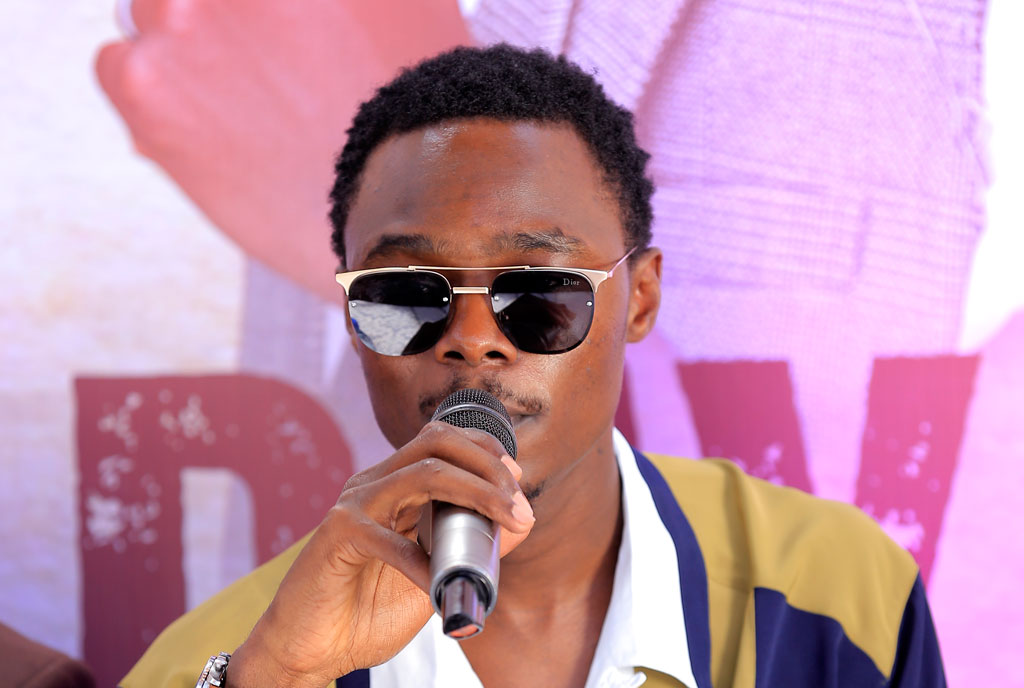 After two successful concerts in Mbarara and collaborations with Kampala artistes including Spice Diana and Levixone, Ray G has finally decided to hold a concert in Kampala.
Arguably the biggest artiste in Mbarara, Ray G will hold his maiden Kampala concert on October 29 at Imperial Royal hotel and says it has been long overdue.

“I felt the urge to sing for my Kampala people after a lot of pestering. They have been asking me to at least give them one show in the central and this is the perfect time for me to do it,” he told journalists in Kampala.
The Omusheshe co-singer, real name Reagan Muhairwe has solicited for reinforcement from Comedy Store, a weekly live stand-up comedy show which will be in charge of production. 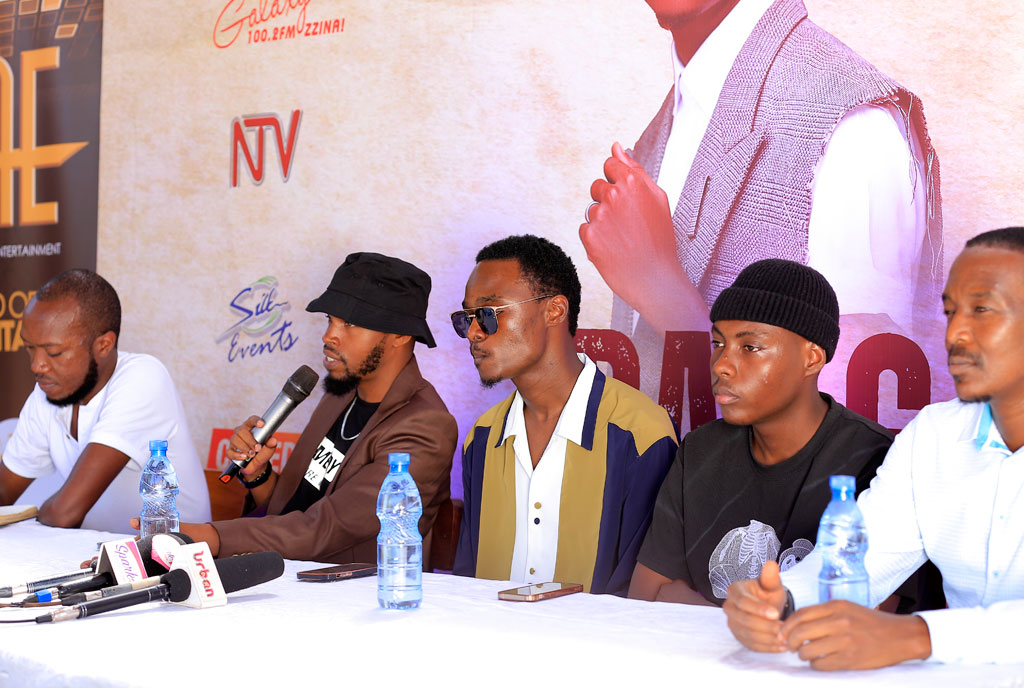 “When Ray G did his first show back in 2019, the turn up was so good and he has been a guest artiste at our weekly comedy store shows ever since then. With that relationship, he decided to entrust us with his show,” said Comedy Store chief executive officer, Alex Muhangi.
Ray G is also a songwriter and mainly sings heritage music in Runyankore. He started singing in 2009 while at school until 2014 when he broke through with his hit song “Amarari”.

With three songs under his name, he’s mostly known for songs like Omusheshe alongside Spice Diana, Make a way, Yoya with Levixone, Iteeka and All I can give among others.
Ray G’s fans and other revellers should expect performances from Spice Diana, Kenzo, Levixone, Ykee Benda, Omega 256, Aziz Azion, Truth, Tinda Tine, Zex Bilangilangi, Michael Ouma and Joseph Sax, MC Mariachi, T Paul, and Maulana & Reign.