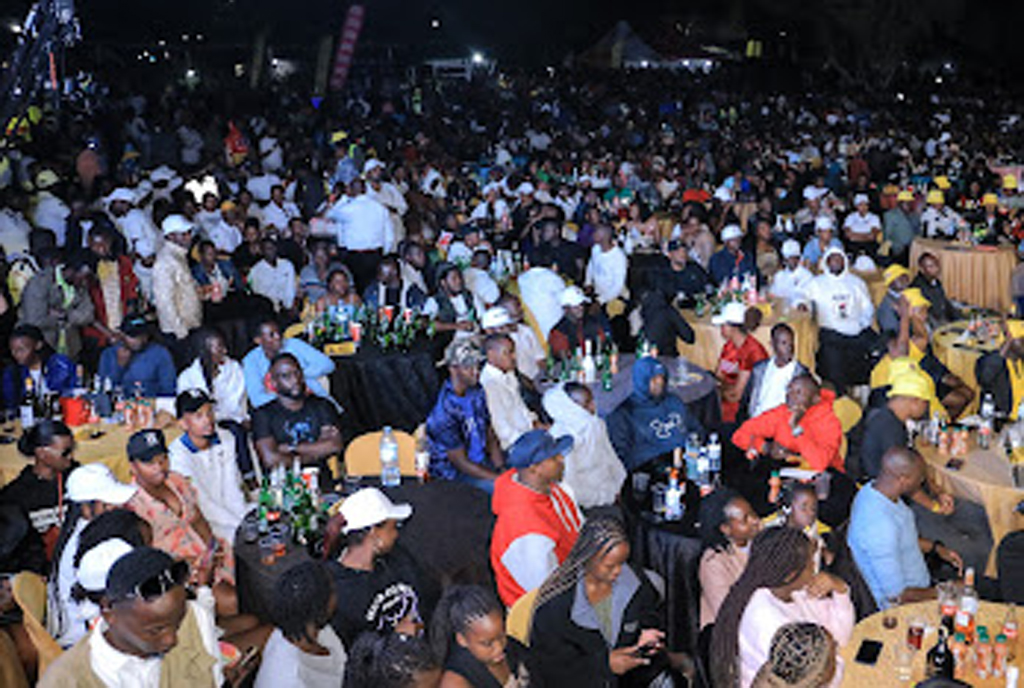 With a number of songs under his belt, musician Reagan Muhairwe alias Ray G made history again by thrilling thousands of his fan base during his ‘Ray G Live In Concert’  that took place over the weekend at the University Inn Mbarara.

Ray G who was having his second concert, in his 10-year music career proved to the public that he is still western Uganda’s best musician.

In his last performance set which was the crowd’s favourite, Ray G clothed in a glittering attire seated on a couch next to a lamp stand with a sign “NO SMOKING”, narrated the inspiration of the song which advocates against smoking.

Holding tears in his eyes, the Musheshe hit-maker narrated the inspiration for the song “Ringaaniza” which he dedicated to his father that died last year. 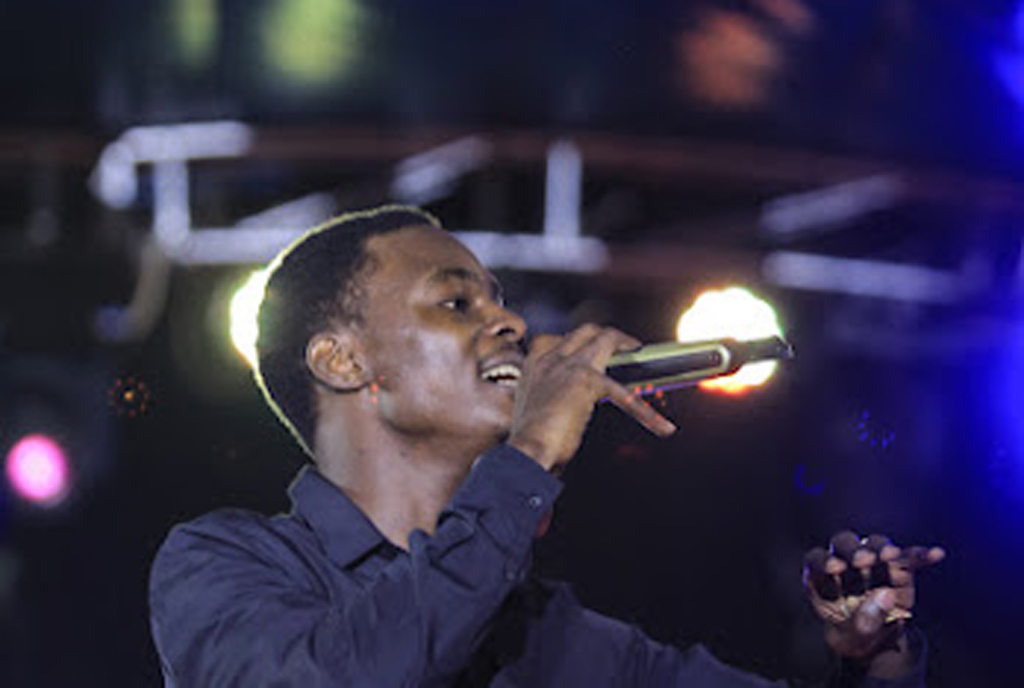 “My father was a lonely man. His friends had abandoned him and he would just spend his time on a chair outside home smoking his cigarettes. That’s why I started this set with this sign of NO SMOKING. Smoking was one of the things that contributed heavily to my Father’s death,” he said, adding: “Smoking is not good for anyone. Even though it’s not a cigarette, smoking is dangerous to your life.” 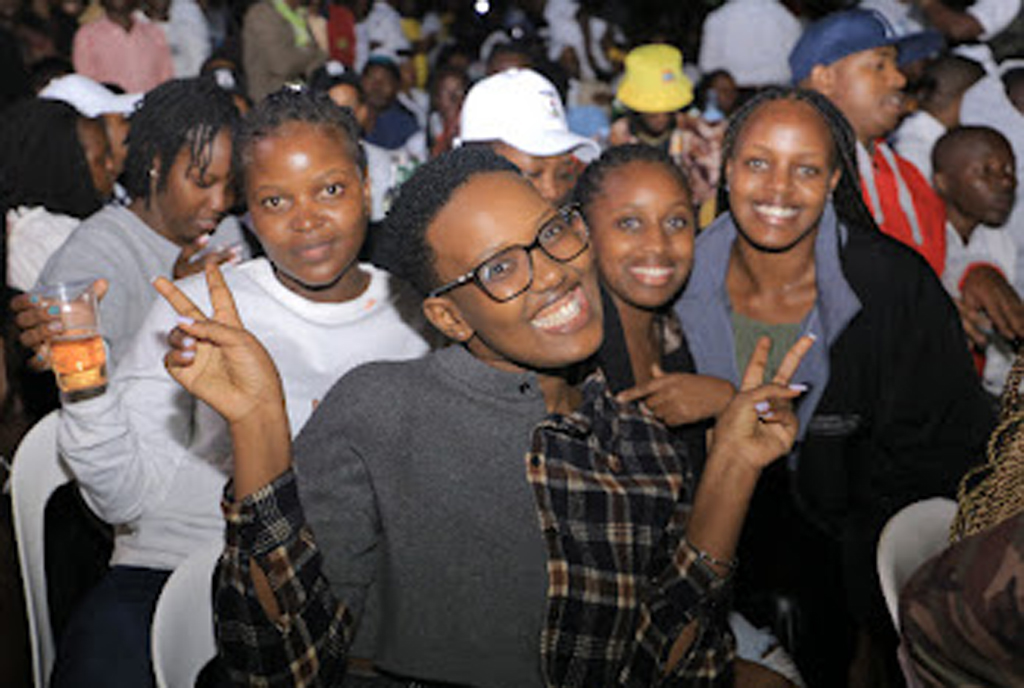 The singer’s next choice of song was Black Mama dedicated to his mother who chose not to abort him amid pressure since she was still a school girl.

“This woman you see here went through a hustle to give birth to me. I was told that they put money on the table for her to abort but she refused. I believe that was a Godly decision,” said Ray G as he held his mother’s hand on the stage.

The stage was graced with Ziza Bafana who cheered up the crowd with his dancehall music. Other artistes included; Truth 256, KS Alpha and other western Uganda’s artistes.