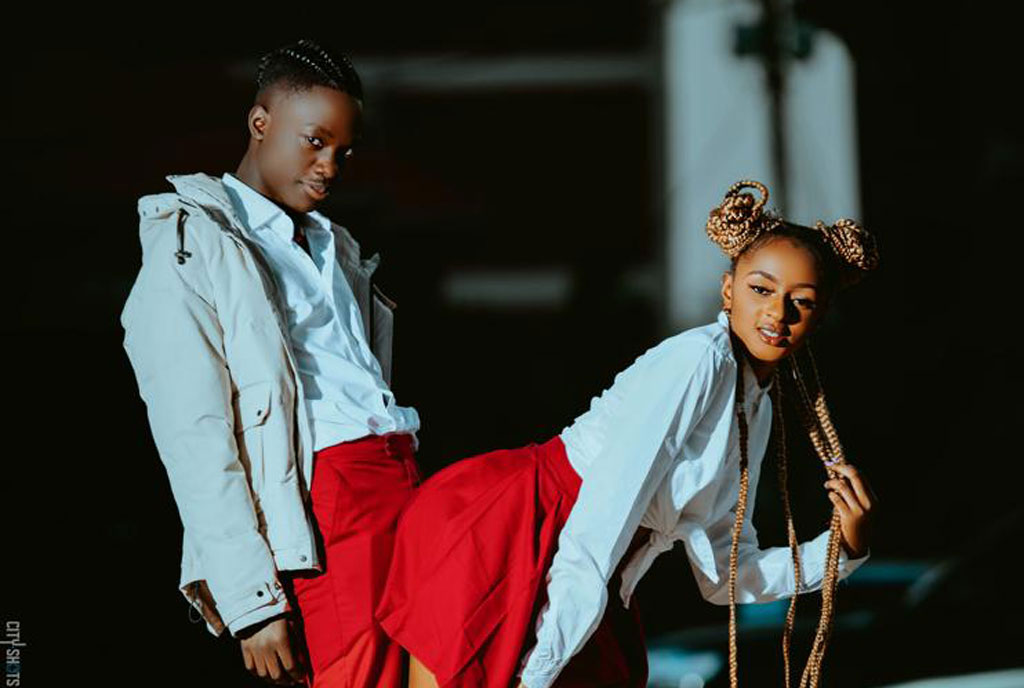 A few weeks ago we reported that video director Sasha Vybz was working on a project with up and coming singer Lucky Jo. Well the project is done and we are soon witnessing the outcome of two great talents.

Dubbed ‘Kampala Rush’ (Omalayo) the singer released a teaser of the upcoming video and by the look of things, it will be a good one.

Lucky Jo also recently recorded audio with giant continental audio producer London who was recently in the country for a performance.