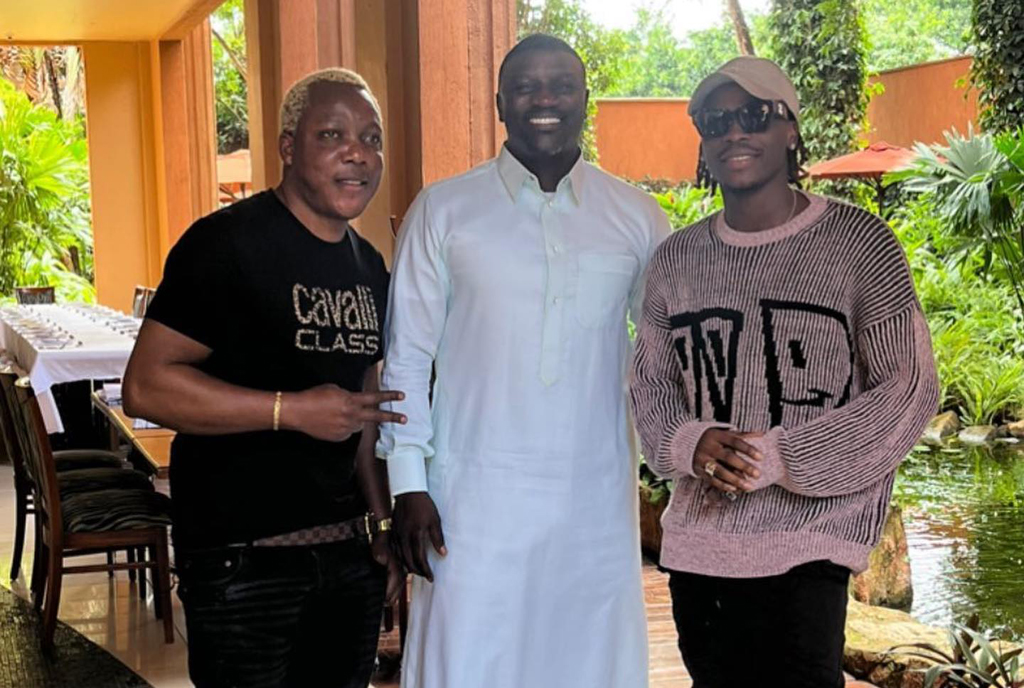 However, it’s yet to be established why he’s back into the Pearl of Africa.

Unlike the previous trips into the East African nation that were made public, this time round, he basically ‘sneaked’ in and the only public photo of him is when he’s posing with Nigerian artiste Fireboy DML, real name Adedamola Adefolahan at Kampala Serena Hotel on May 2, 2022 after it ‘leaked.’ 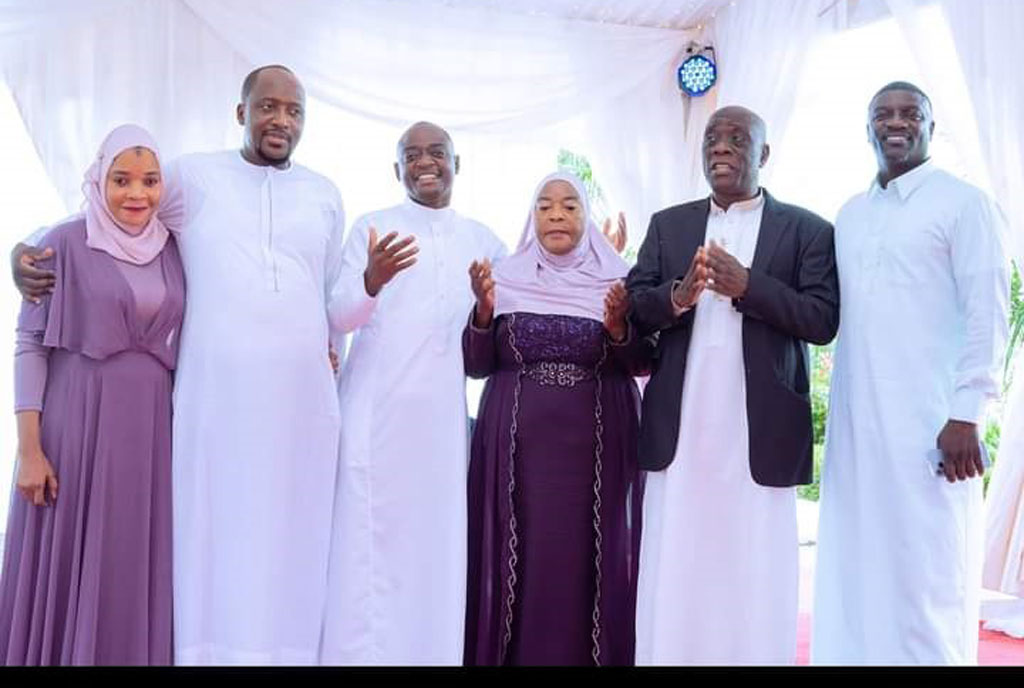 It is however, believed that the artiste is in Uganda for more business opportunities not related to his last year’s state visit when he promised to build his futuristic city in Uganda. 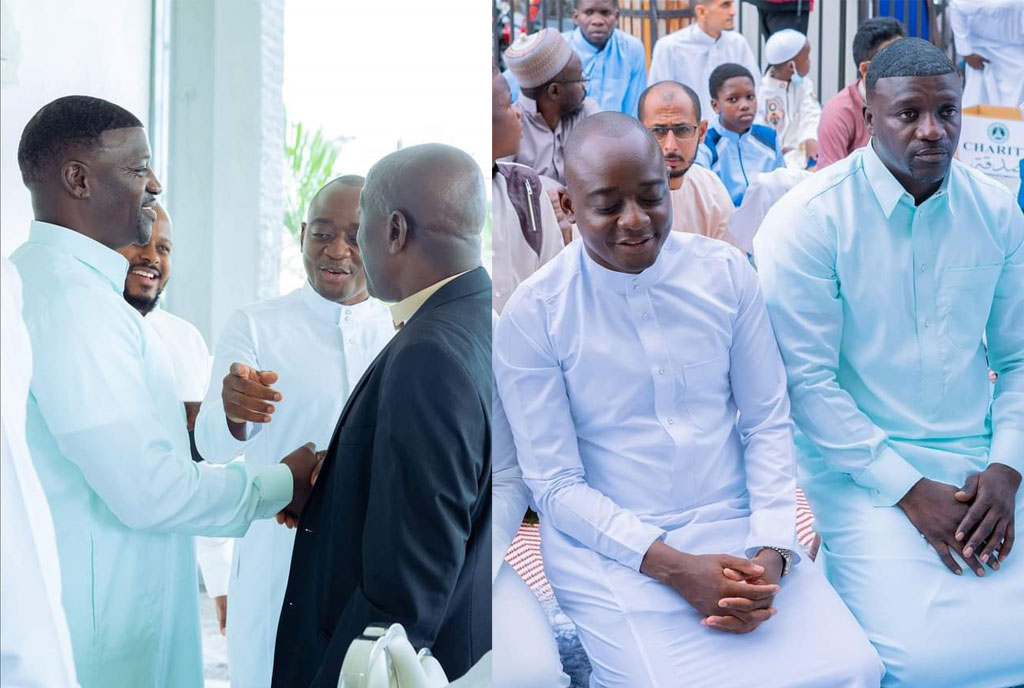 Akon together with his wife flew to Uganda for an investment plan last year in April and he said he would be building his futuristic city in Uganda with the project being completed in 2036.

“I want people to understand how beautiful Uganda is and the best way to do it is to build my city here,” he said.

Akon City was or is envisaged to have its own hospital, police station and even its own cryptocurrency already named AKoin and the plan was to invest $12 million in the country’s entertainment industry as well.