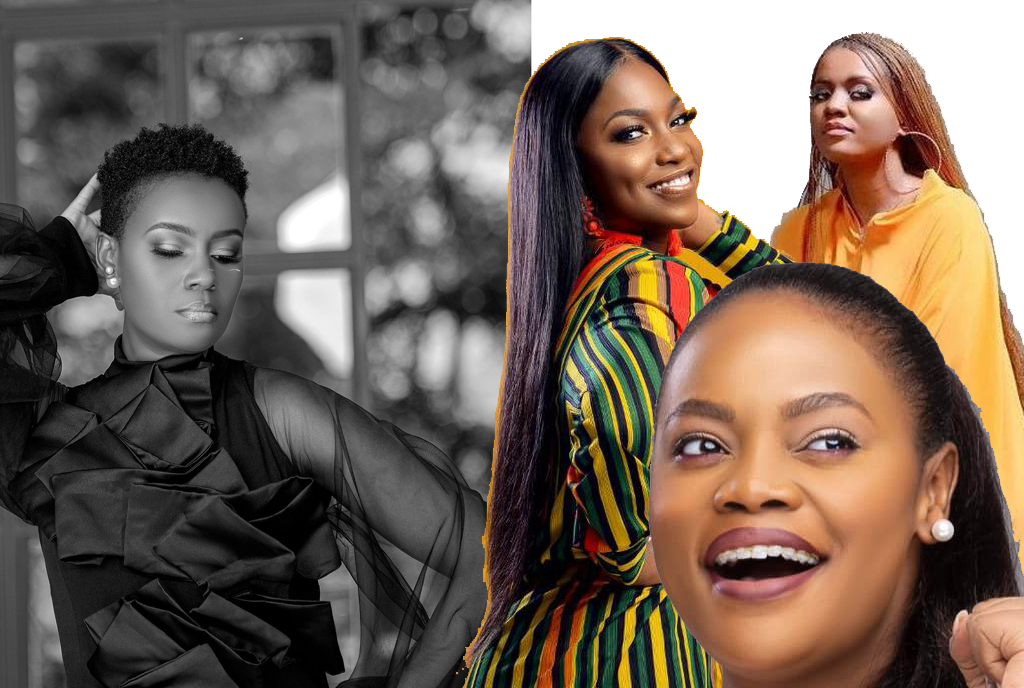 However, the event had to go on as advertised. Juliana who is a veteran in the music industry is definitely hard one replace which is probably why has had to replace her with three artists to headline the 17th edition of the show.

Naava Grey, Irene Ntale, and Gabie Ntaate will be performing alongside the BlackRoots Academy of Soul while Salvado Idringi and Crystal Newman will be hosting it on the 7th of May. The entry fee has also been revised from 120k to 100k and the event is starting at 1 pm till late.

A few days ago, Juliana distanced herself from the event citing gaps in the alignment. “I deeply regret to communicate that I will not participate in the marketed Soul & RnB Safari due to gaps in alignment between the parties involved,” reads part of her statement.

In retaliation, Tshaka posted that the organisers and sponsors did not receive so much as a courtesy phone call from the artiste nor her management before they posted this statement on social media.

“Ideally, it should have been the event organisers to release this statement, not the Artiste who was already financially committed and booked to feature at the festival,” the statement reads.