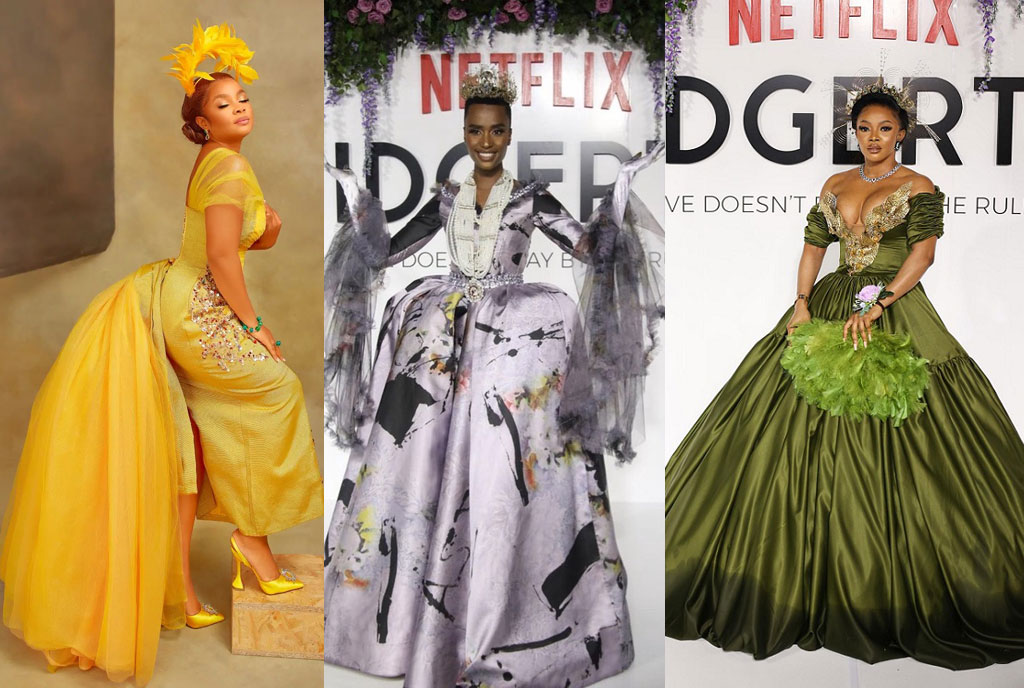 AFRICAN FLAIR: Not all the looks may have come with an African hint at the premiere of Bridgerton Season 2, but the stars still stood out on the red carpet.

A soirée polo event in Johannesburg was the perfect setting for the celebration of the season renewal of Netflix’s Bridgerton. The show that is based on the regency era in fashion made its return with its second season, and in honour of this, some of the continent’s biggest stars gathered for the affair, themed ‘Bridgerton Royalty; Regency with an African flair’. Stars such as Thando Thabethe, Connie Ferguson, Nambitha Ben Mazwi, and many others showed up in their best pieces that were an interpretation of the theme.

Here are some of the looks that were winning at the event that was hosted by former Miss Universe Zozibini Tunzi.

As hostess for the evening, the beauty queen surely lived up to expectations with her choice of dress. She wore a grey gown by designer David Tlale, which she accessorised with layered pearls, gloves and a crown. This was a look not only befitting her as a host, but definitely the queen of the ball.

Not one to miss a fashion moment, the Nigerian star’s choice of dress was a green gown by South African designer Gert Johan Coetzee. The olive green was well accessorised with gold detailed accessories that made for the perfect blend. 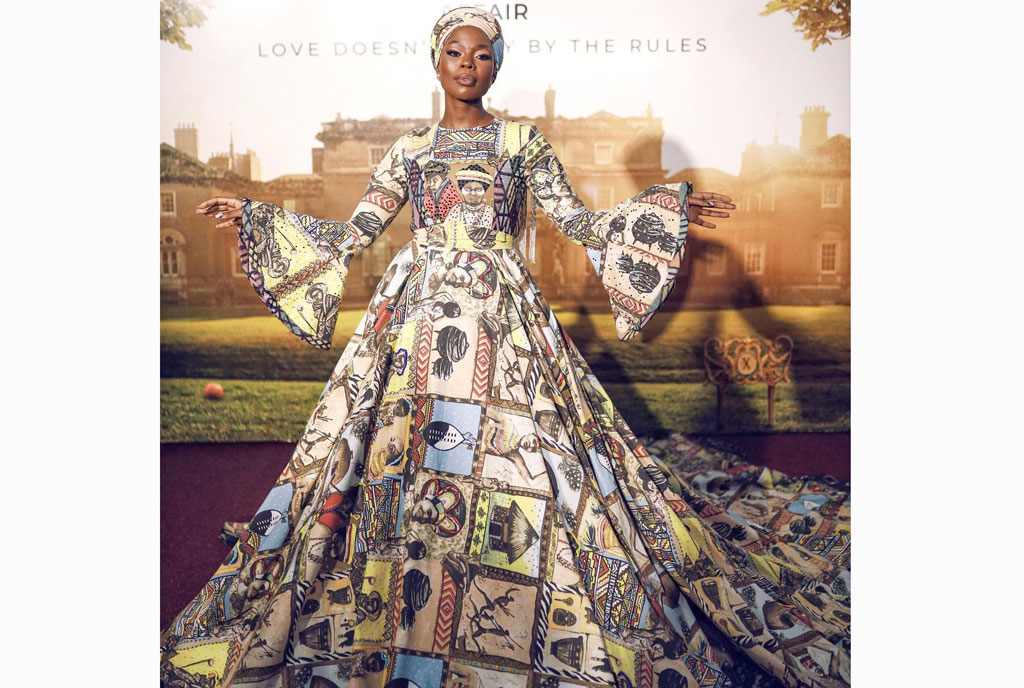 The actress who is Xhosa, possibly had one of the best looks of the night, which exhibited the African flair, with her imprint ZA gown that featured illustrations of shields, khoi drawings and pots. Her flared sleeves added a modern touch to the look.

There is something about yellow that makes anything and everything beautiful and that is what we love most about this look. The actress wore a yellow number by Somo, and she accentuated this with a detachable trail skirt, and a fascinator. The monotone look may have not had much African flair to it, but it was surely stunning and a fashion statement.