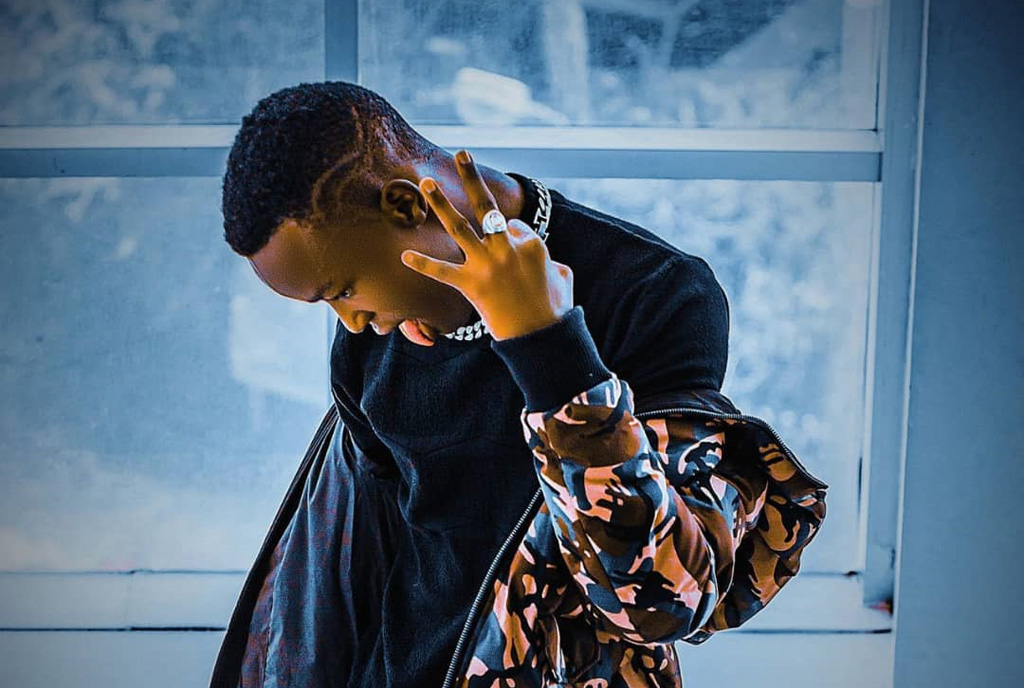 At 17-years-old, Kawempe-born singer Kapa Boy has released a brand new single dubbed “Talk To Me”.

Kapa Boy is a young Afro-beat and Dancehall singer, born and raised in Kawempe, with a dream of becoming a big star in the future. “Talk To Me” is an Afro-beat/Dancehall love song on which Kapa Boy collaborates Nigerian singer Jelly Logo.

The song showcases his unique art but also leaves the promise that he has areas to work on and perfect especially his lyrical content and vocal delivery. Nonetheless, the song is one you can enjoy if you are in love and the young singer revealed that the video will be released.

His stage name Kapa Boy has caught the attention of several Ugandans who refer to it as “weird and funny”.

He however says that his name is coined from two different names and maintains that he is here to seriously pursue a music career. His love for music started straight from school where he used to perform at school parties. Having joined the school choir, his passion for music continued to grow.

He decided to take it on as a career in 2019 but unfortunately, in 2020, his father who had backed up his decision passed away.

Despite it being such a low moment in his life, Kapa Boy reveals that his father’s demise only motivated him to work harder and keep the dream alive.