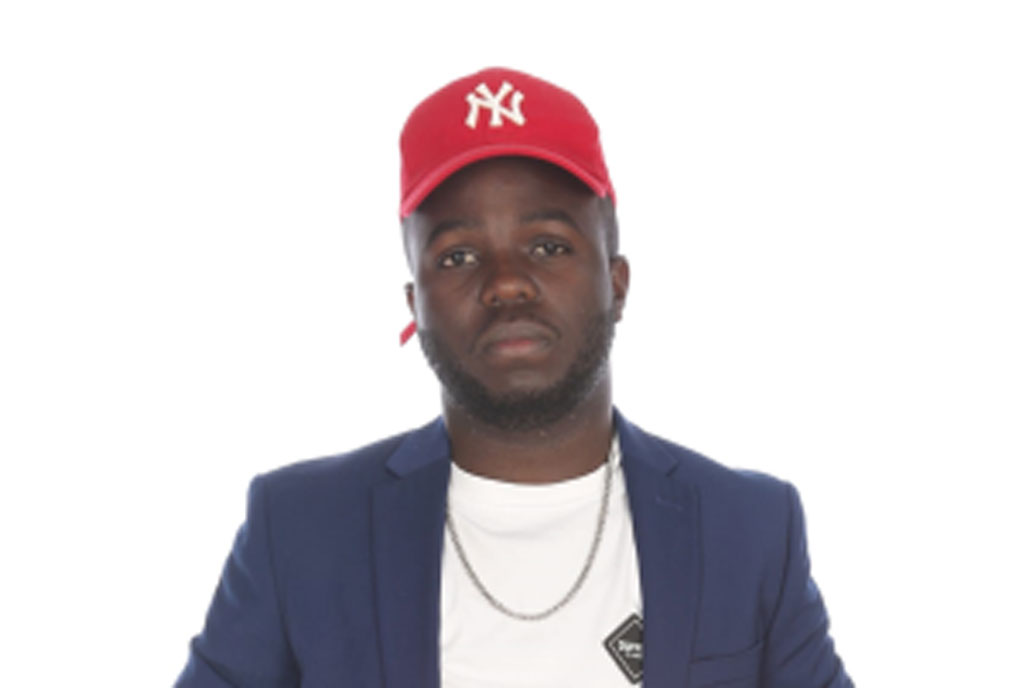 With the economy fully open, the music industry is expected to be one of the busiest sectors. Even those who had switched careers are expected to return to the musical stage. On intent to deliver his very best, musician Phillrhymes tells Sqoop that he is not about to rush into things just because the industry is open. Sqoop scribe Isaac Ssejjombwe caught up with him.

Who is Phillrhymes?
I am an independent artist with a dream of pushing my music locally and beyond borders?

Music is one of the most expensive investments. How are you going to push your music?
Being an independent artist, I chose to juggle music and work. I finance myself so I have a plan laid out for my music to reach places you don’t even know about.

When did you get interested in music?
According to my parents, I got interested in music when I was still a toddler. I was told I could only stop crying if I heard the sound of bass. But later on in life my serious interest in music started as I edged closer to doing my Primary Leaving Examinations (PLE) in P7.

Who is your inspiration?
The list is long but at the start I was inspired by Sean Paul, Bebe Cool and the late Mowzey Radio.

Where did the Phillrhymes name come from?
Phillrhymes is a name which was given to me by Blesstouch who is one of the producers I have worked with. Before, my artist name was Phillo but one time while in the studio, Bless suggested a new name because of the way I was rhyming. Since then I became Phillrhymes but my birth name is Phillip Bisaso.

Tell us some of your songs?
As an artist creating and imagination is part of me. Most of my music comes in the form of imagination. The “Feel” song was inspired by my burning imagination of a love story which can be of good impact on the family setting. So I contacted my producer who gave me a nice beat then “Feel” was born. Some of my other music comes to me in form of a dream. For example one of my best songs I first worked on came to me in a dream, I woke up singing its chorus and it was born.

You are a new artist. What are some of the challenges you have been facing doing music?
My only challenge is the promotion side.  However, this is getting better because I plan ahead.

What style do you do and why that style?
I call my style rad a fusion of afro, dancehall and sometimes I add in a bit of reggae. My style comes from the music I have grown up listening to

Where are you going to be five years from now?
In the next five years I hope to be an established artist. I have lots of new projects but at the moment I have my single called Feel out in audio and visual which was shot in the UK. It’s available on my YouTube and other social media platforms.