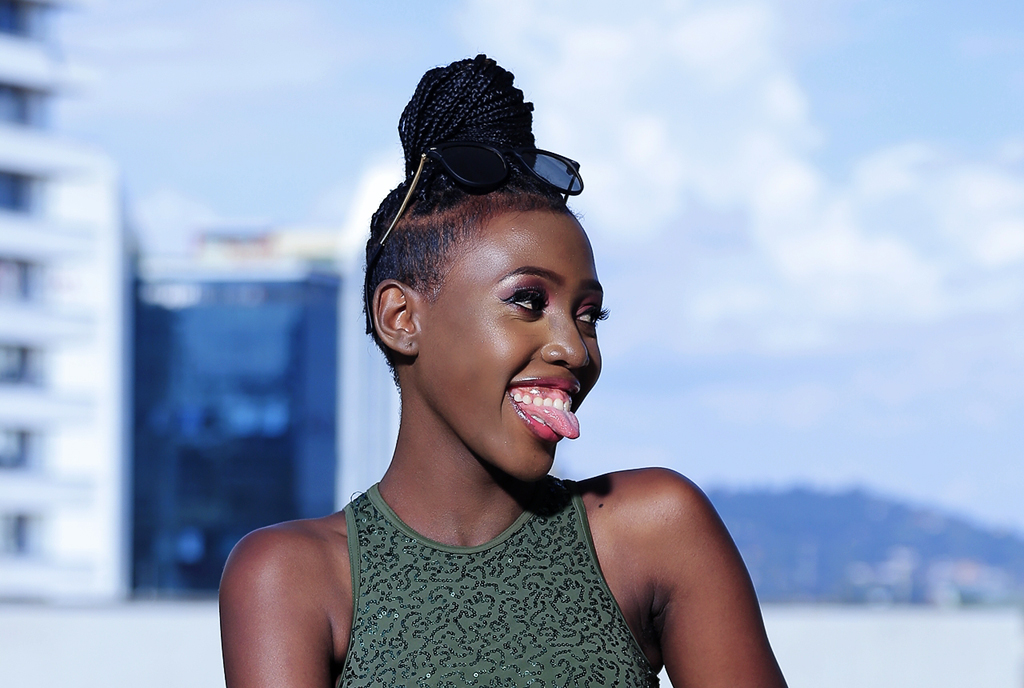 With this milestone, he set the pace for others to also attempt winning such awards, and among those is Dorah Namatovu, known by her stage name as De Diva.

“God willing and fans supporting me, I believe one day I will bring a BET home or a similar award and make Ugandans proud,” she said when asked about her music aspirations.

She believes that her dream is achievable given that music is her passion, remedy and something she relies on every day.

Having started her career at a tender age in Sunday school and school choir, miming songs done by Blu *3 and Keko, she knew entertaining people was her calling and that is when she started preparing herself for the future. This year (2021) is when she started doing music professionally.

She started with her debut release Time Up which was produced by BIT while her second jam Twayiga Kunywa is also on the charts with its video dropping next month.

Both songs are on her 7-track EP that will be finalized next year.

She says she was inspired by Cindy Sanyu, a former member of the defunct Blu *3 but would love to first work with Bobi Wine and Spice Diana before any other artiste.