Fashion at the AMAs 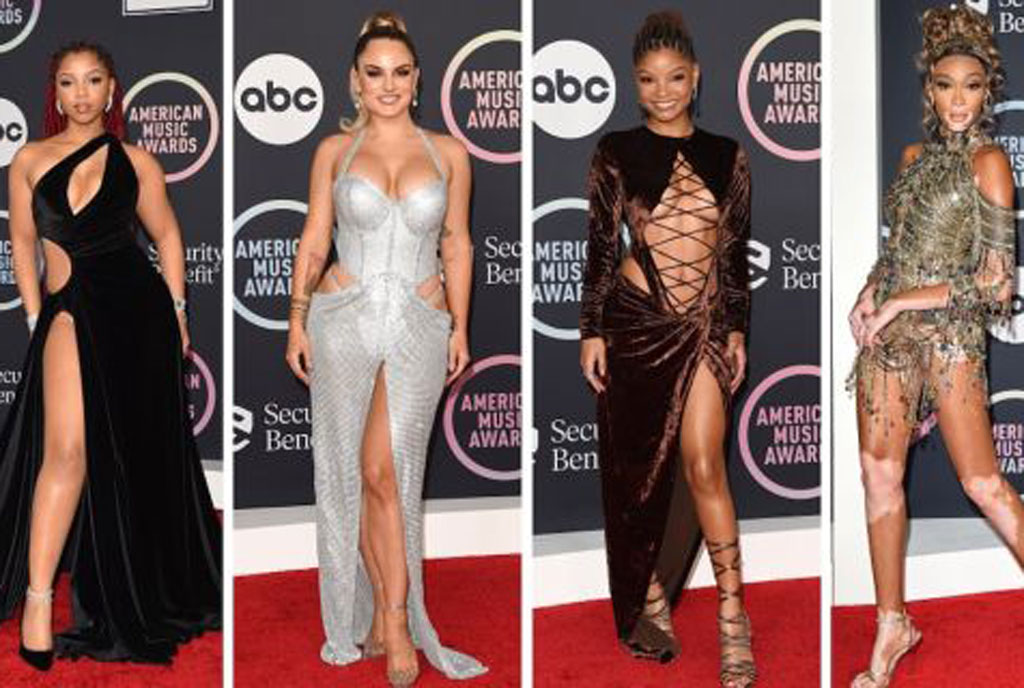 ON THE RED CARPET: The Microsoft Theatre in Los Angeles was a fashion runway when the stars gathered for one of Hollywood’s biggest music awards.

This year’s annual American Music Awards saw many newcomers walk away with some of the biggest awards of the night, hosted by rapper Cardi B.

In true hostess manner, the Bodak Yellow hit maker started off her duties with a show-stopping red carpet appearance, and other attendees who followed suit did not disappoint either. Here are some of the noteworthy looks from the night. 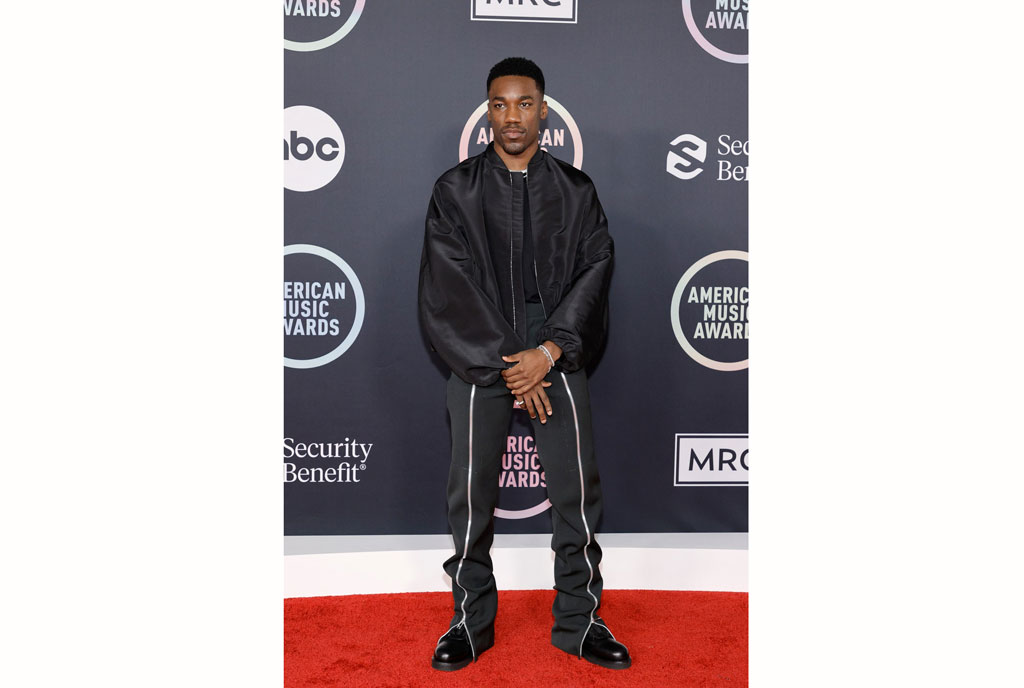 The Grammy award nominee who was one of the performers of the night, showed up in an all-black look by Valentino. The catch with this was his flared pants that featured a full length zipper detail that ran down to his shoes. That detail definitely did play a big role in uplifting this look and making it pop. 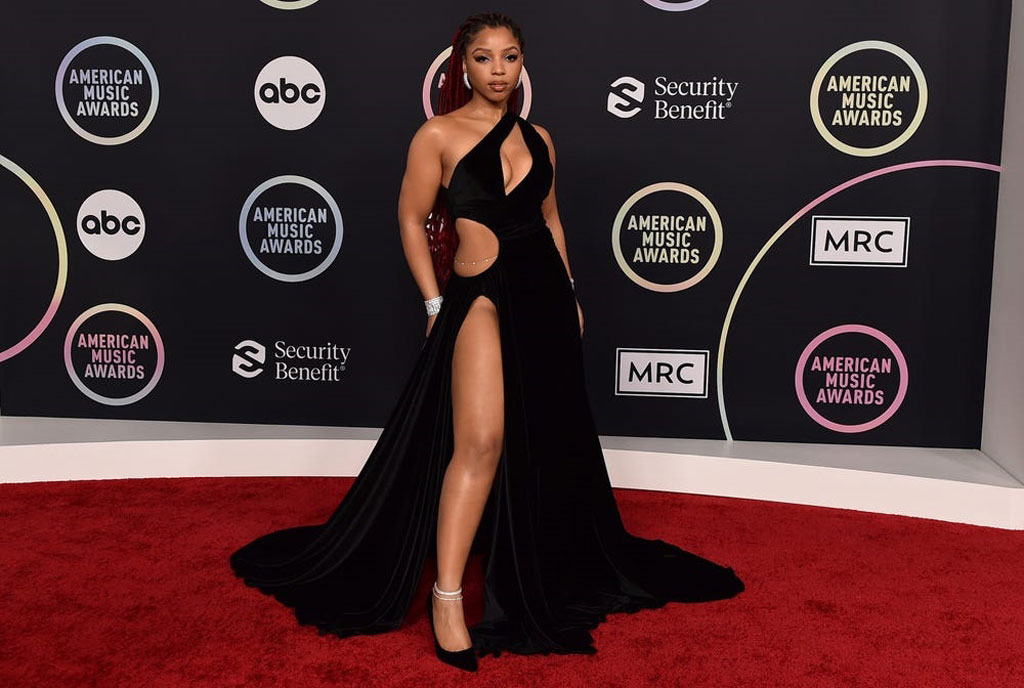 Her performance may have received quite the reviews from fans and critics, but Miss Chloe was already winning as soon as she stepped onto the red carpet. Her black gown by Monsoori was serving fire through her strategically placed cut-outs and that thigh-high split. 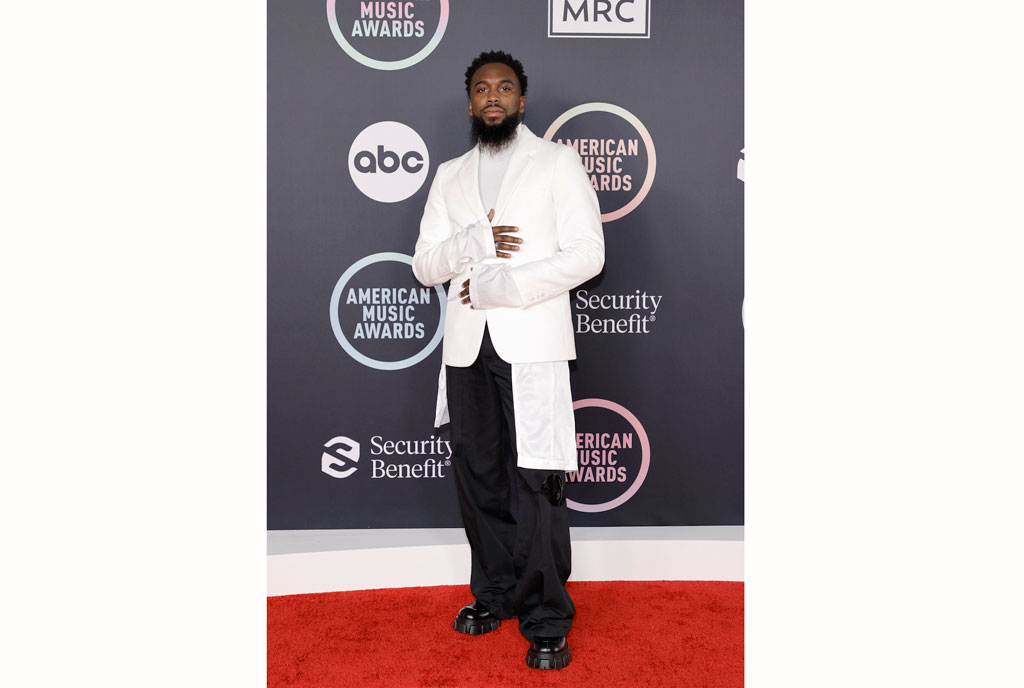 The Bethel Music collective member showed up in a monochrome look styled by Charles L. Rose. The oversized look was comprised of a blazer by Commedesgarcons, shirt b Raf simons and Prada footwear. It’s the latter though that was winning. I mean what’s not to love about tractor sole shoes? 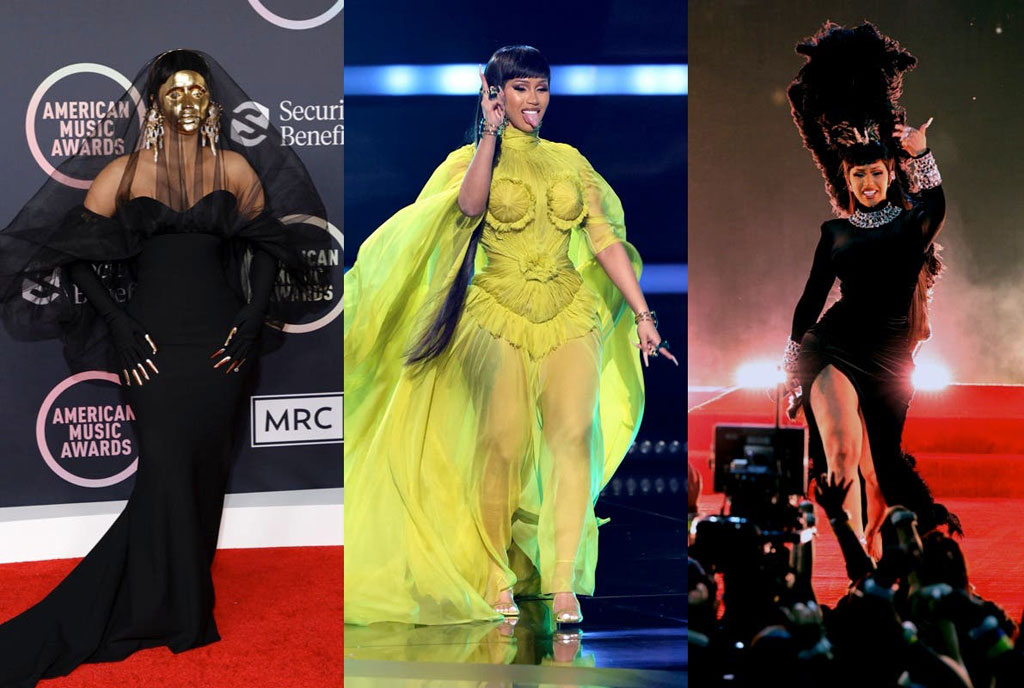 While the host of the night had about five wardrobe changes for the show, it is her opening red carpet look that was doing the most. The black floor length dress featured gloved sleeved, a dramatic veil and gold face mask. This look not only won the night, but was a great way for the rapper to leave her mark at a show that made her the second rapper to play host, after Queen Latifah. 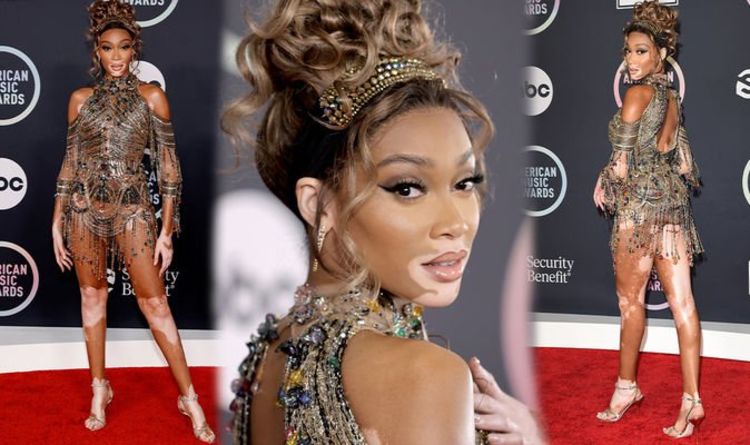 Wearing a Zuhair Murad is not only bucket list material, but this multi-coloured beaded look by the model, Winnie Harlow, is red carpet goals. The look that was serving cold shoulder, and a heavily fringed detail, was accessorised by some gold strap sandals and a matching hair band. This is fashion perfection!