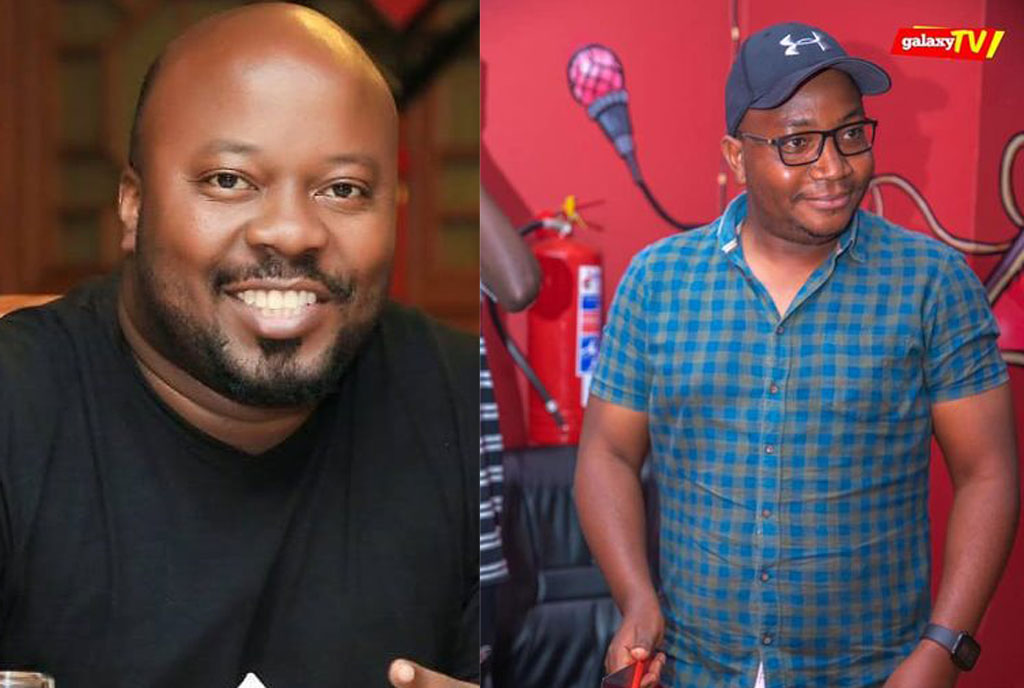 A few days ago, Innocent Nahabwe appeared on TV and said his bar 911 Lounge had been closed for two years. However, at the weekend, the same ‘closed bar’ was raided by police. Among those arrested was DJ Nimrod and Nahabwe.

Despite being told that the Galaxy FM proprietor was not among those arrested, we were informed by a reliable source that his name was among those on the charge sheet at Katwe Police Station. They were later taken to Makindye Chief Magistrates Court.

Among the charges that were read to Nahabwe was allowing a bar to operate, abuse of SOPs and not observing curfew hours. He denied the charges but as others including Nimrod were transported to an unknown destination in a prison bus, we were informed that Nahabwe was not among them and he was saved after a few phone calls. 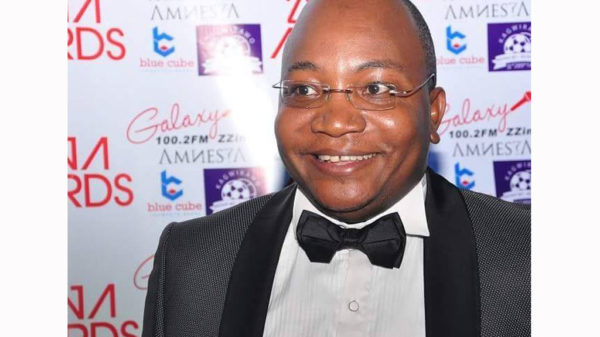 Innocent Nahabwe, the Galaxy Fm co-owner is selling off his house due to Covid-19. The businessman gave the details of the house on his... 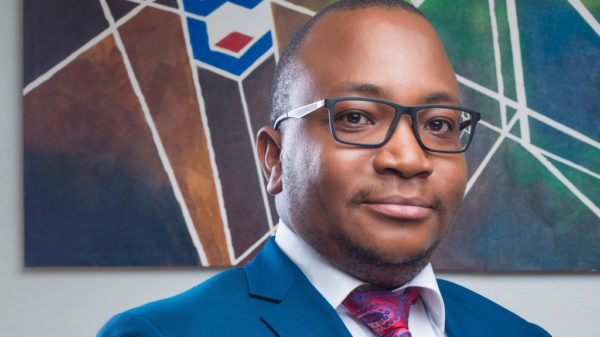 After closing Club Amnesia, Nahabwe to open another bar

Innocent Nahabwe is known for owning multiple businesses but recently, he shut down one of his businesses. Club Amnesia that has been in business... 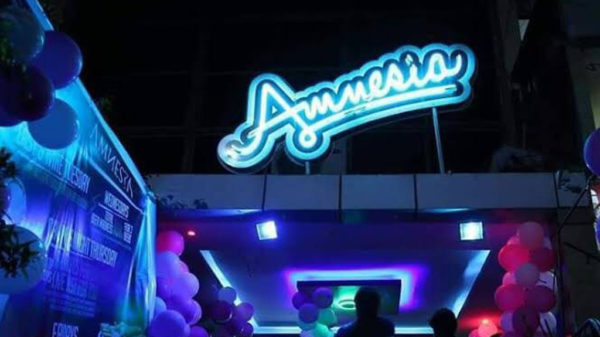 One more night as Amnesia bows out

From Laftaz to Liquid Silk, club Amnesia is the latest club to close its doors to the general public. The Jinja road based hangout...