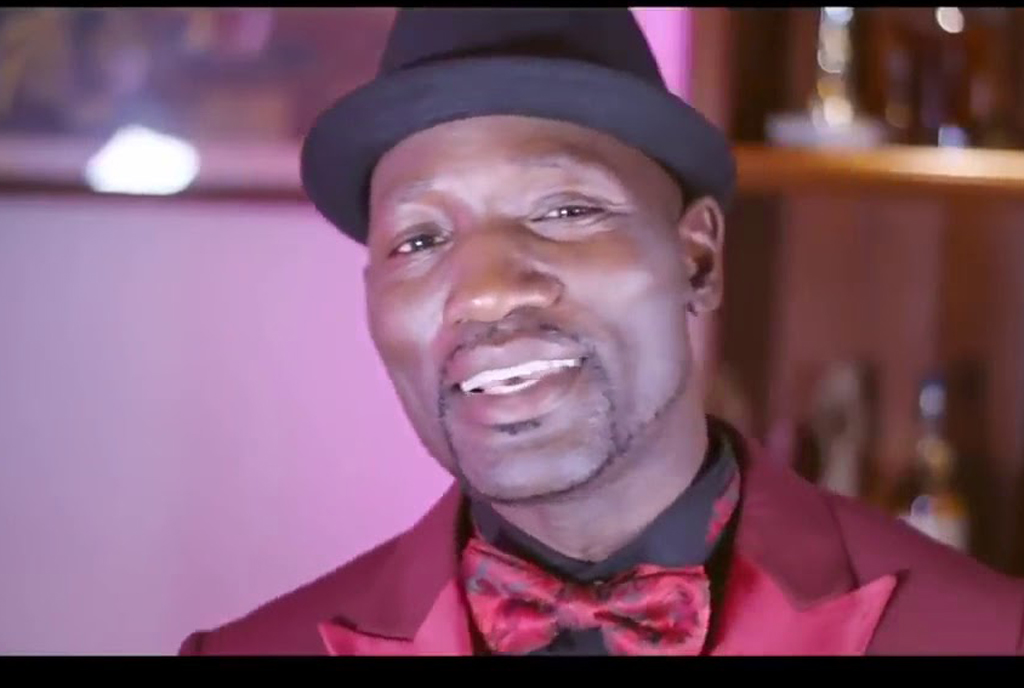 Musician Eddy Yawe contends that unlike his brothers, he plans on doing things differently instead of rushing to get married.

In an interview with Spark TV, Yawe said there are many things stopping him from getting married officially to the love of his life.

” I might not be having the kind of money to have my dream wedding or maybe I’m delaying because they asked me for many things,” he said.

The Tukiggale singer says he is taking his time and when the right time comes, he will get married. He adds the public should know that he has a woman in his life who isn’t a celebrity.