I still need you around - Bebe Cool tells Chameleone 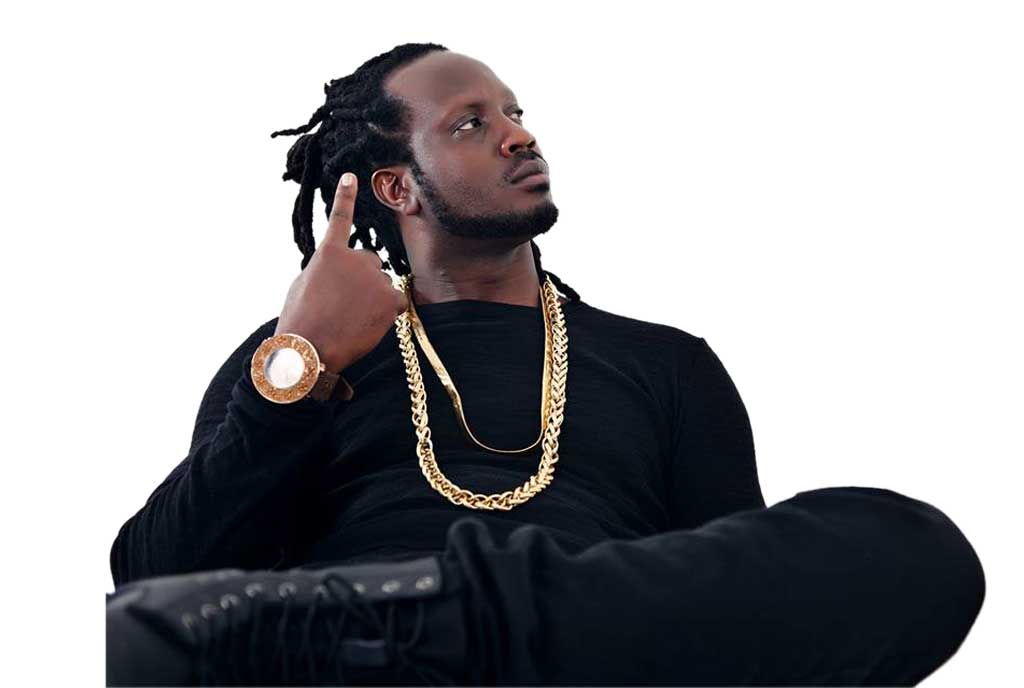 With quite a number of artistes embracing politics, there has been worry that Chameleone was also on the verge of giving up, only to be persuaded by Bebe.

During his visit to Bebe Cool, Chameleone admitted that he was almost giving up on music but Bebe convinced him to keep doing what he has been doing for more than 20 years.

“I was almost giving up on music but Bebe convinced me to keep going. He reassured me that at our age, we are just beginning,” Chameleone said.

Bebe Cool in his defence said Chameleone is playing a very big role in his career as well. “I’m leaning on you and you can’t leave this battle to me alone. You are like a wall in my career. If you collapse, I won’t have any support,” he said. Ahem!

The two artistes have a long history together in music, having started out around the same time back in the 90s.