Spice Diana teams up with Tanzania’s Zuchu on song 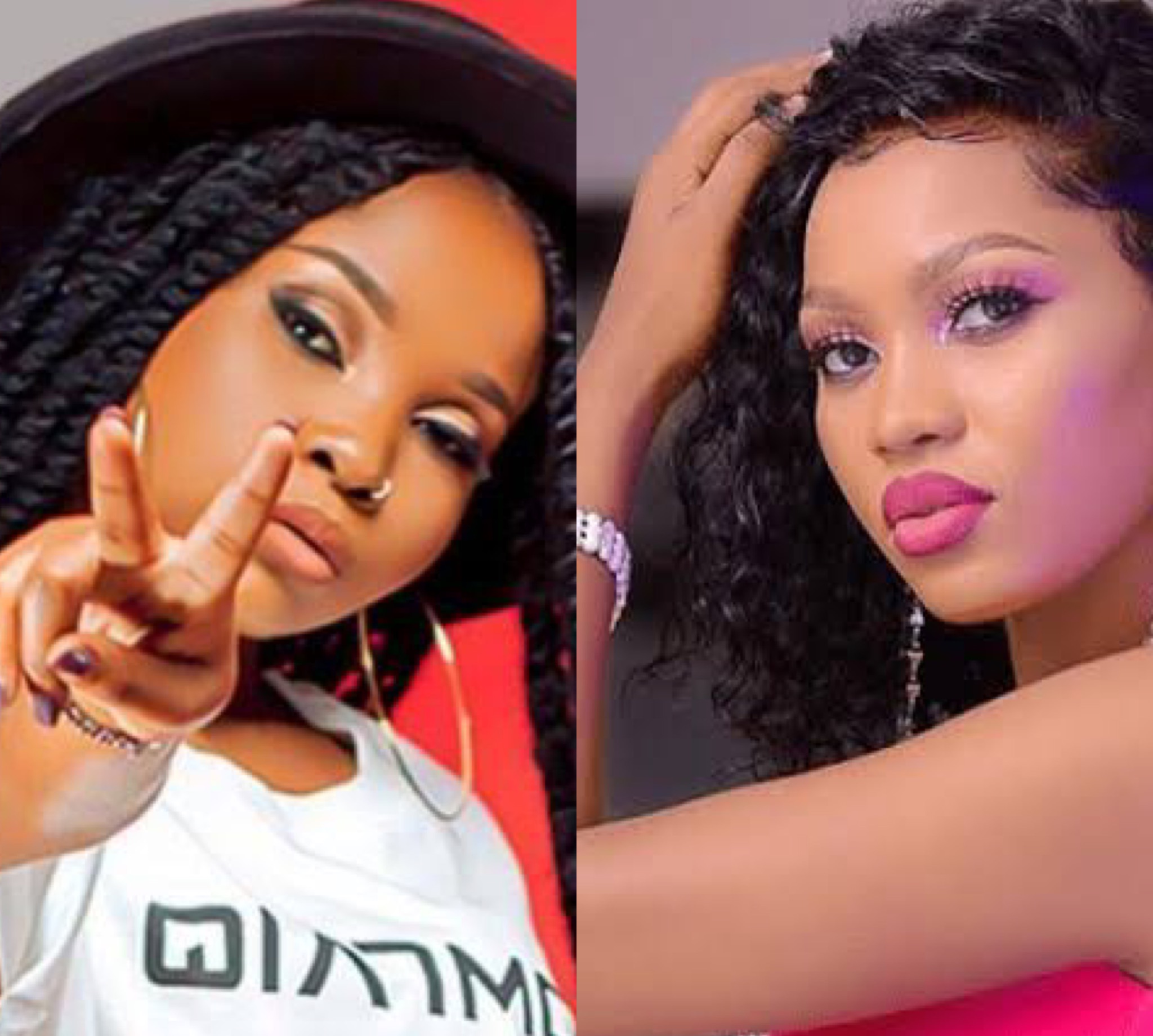 Singer Spice Diana has teamed up with trending Tanzanian artist Zuchu on a new song dubbed ‘Upendo’. In ‘Upendo’ (loosely translated from Swahili to mean ‘Love’), the two share their experiences being in love.

Spice Diana nails Swahili as she describes how it feels to be in love, while Zuchu brings her melodious voice towards the end, giving the song a perfect finish.

Spice Diana and Zuchu perfectly complement each other with very soft voices. The project was recorded during Spice Diana’s trip to Tanzania.

‘Upendo’ is the first collabo between the two artists.

Spice Diana is currently working on spreading her music and getting a huge fan base across East Africa, especially in Tanzania where she has been teaming up with top musicians. She has worked with several artists like Harmonize on ‘Kokonya’, ‘Marry Me’ ft. DJ Seven and ‘Yes’ ft. Mbosso among others.

The collabo is a huge milestone for both artists as it will help them expand their fan base by penetrating into a new market and country.

Meanwhile, slightly over a year after she was officially unveiled by WCB, Zuchu has been making headlines with her trending hits. One of her biggest tunes is ‘Sukari’ that has dominated Tiktok and topped several music charts.