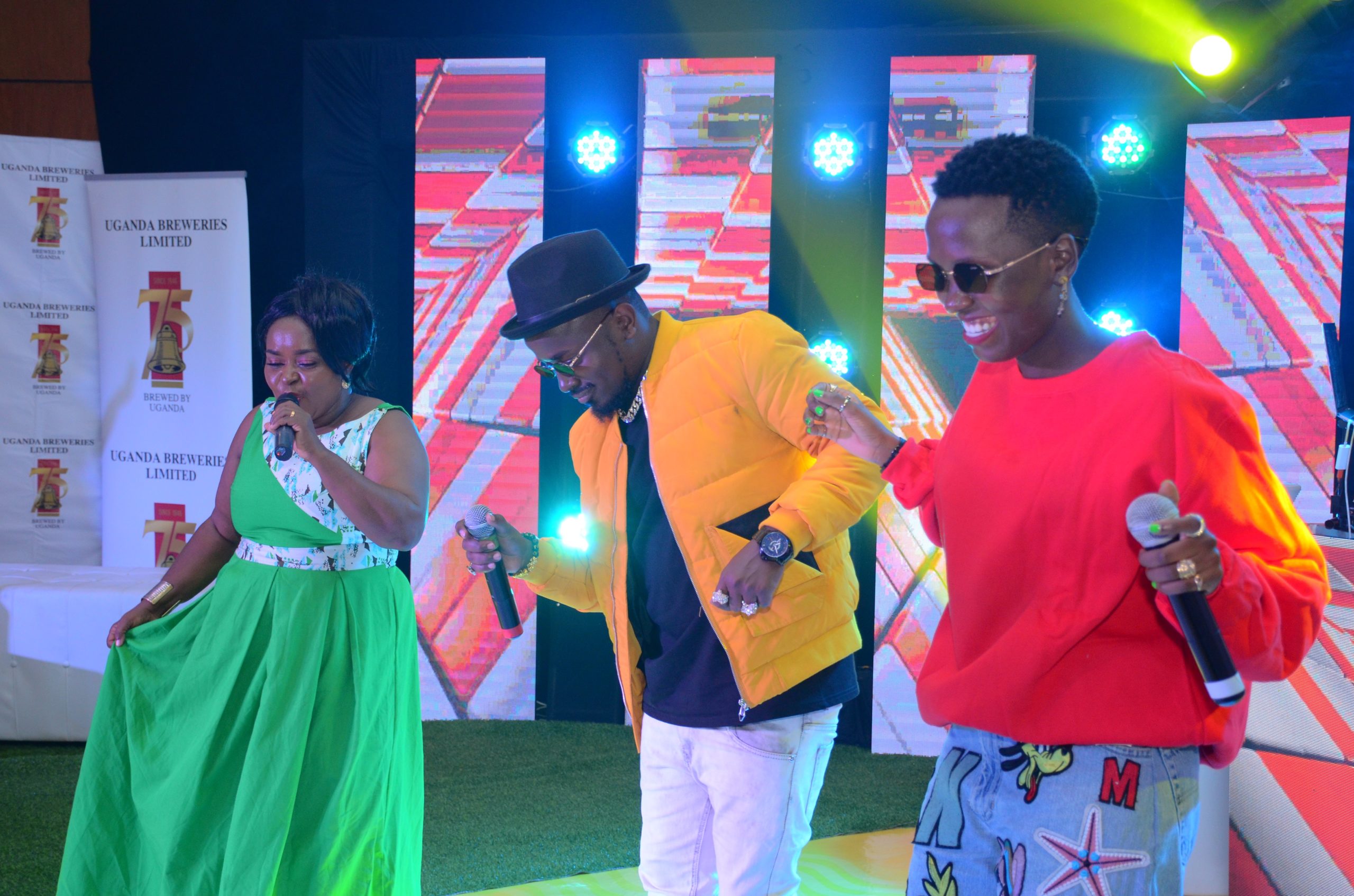 One of Uganda’s most iconic artistes Joanita Kawalya has collaborated with Ykee Benda and Azawi on a song. The song in question is the UBL anthem celebrating Uganda Breweries Limited’s (UBL) 75th anniversary.

The song is a modern rendition of the classic Bell Lager jingle ‘You Can Tell Who Drinks Bell’ and was officially launched on the NTV Mix Show, hosted by DJ Bryan, Dagy Nyce, and Etania. 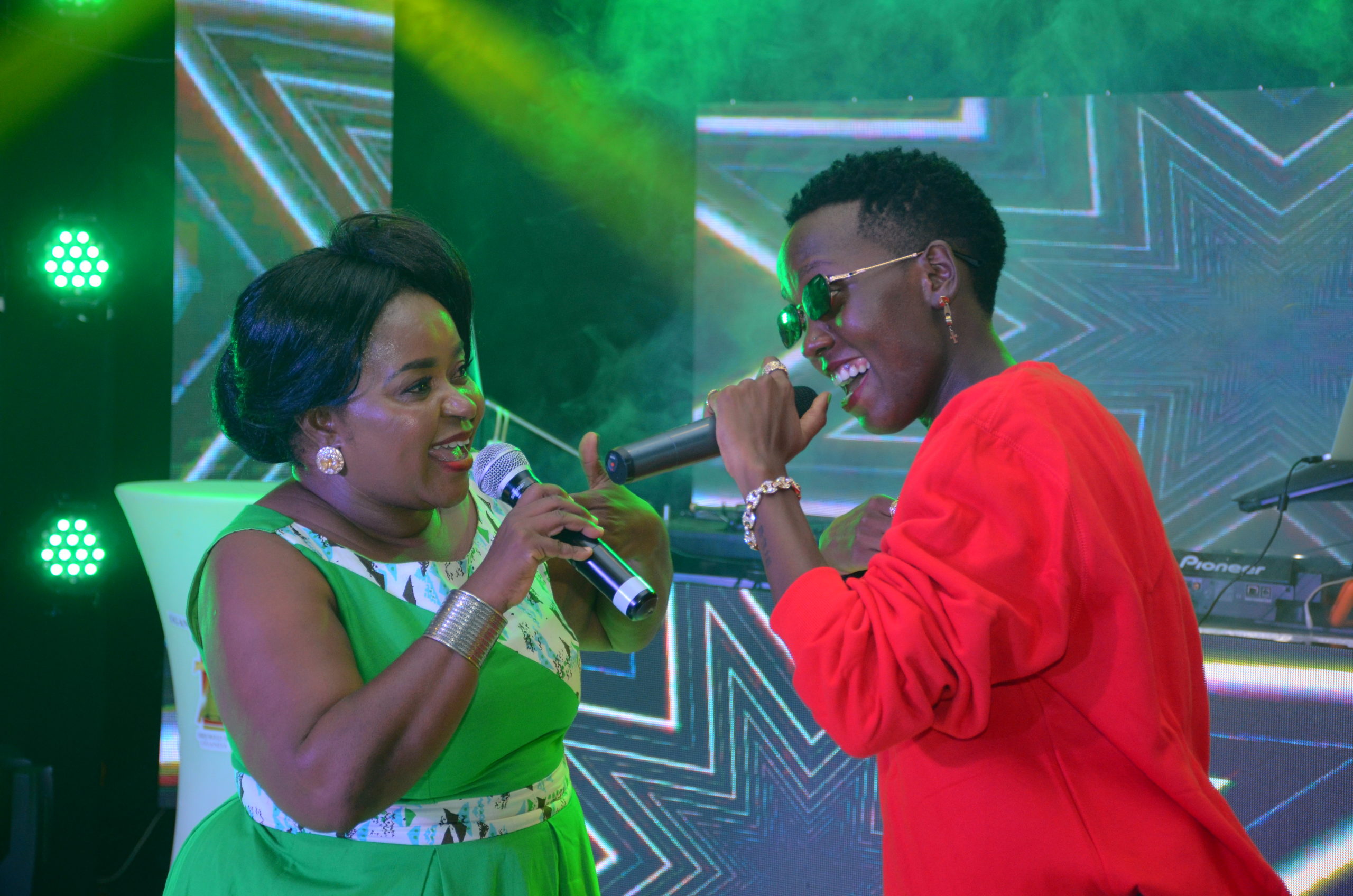 The song, titled ‘Toast to 75’, is a collaborative effort between the brewery and Swangz Avenue.

UBL’s Finance Director and acting Managing Director, Eunice Waweru said, “We want to commemorate 75 years of consistently celebrating life with Ugandans through the one thing that unites us all – music.” 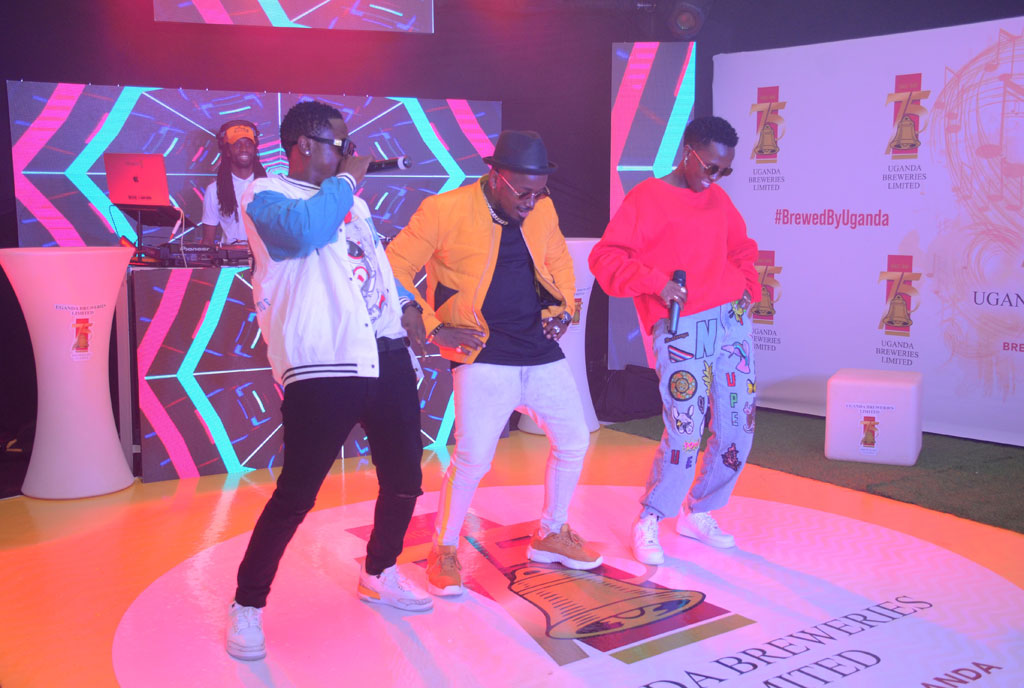 She added, “We have taken the opportunity to reignite one of our most iconic advertising campaigns – You Can Tell Who Drinks Bell – with a fusion of Uganda’s best talent as a testament to our long-standing support for the country’s creative industry.”