Fashion & Beauty Four One One News 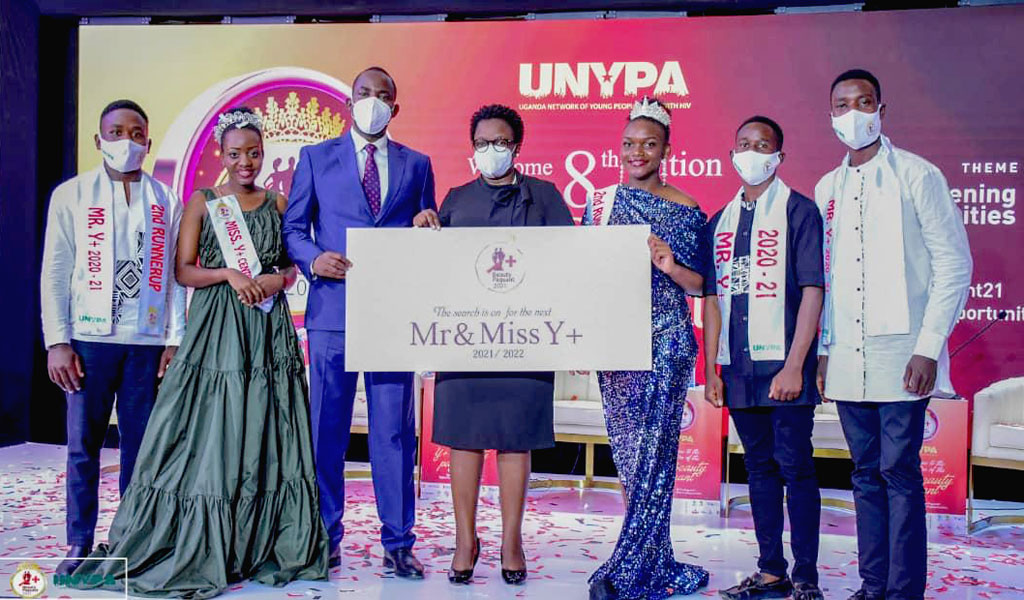 The reigning Y+ Pageant at the launch of 2021/2022 edition at Serena hotel .PHOTO/DAVID S MUKOOZA

The launch was different from the usual because it had artiste Irene Ntale refresh the minds of the audience with her music. Seated on a stool and strumming the guitar, Irene took the people away with her melodious voice accompanied by great sound, stage and lighting from Fenon. Irene sang and crowned her performance with Gyobeera which got the audience singing along. The main purpose of launch was to reveal the roadmap of the three months’ campaign including online activations, regional auditions, Boot camp, and lastly, the grand finale. According to Ruth Awori, the programmes manager at Uganda Network Of Young People Living with HIV/Aids (UNYPA), the pageant will run through regions that is, Central, Northern, Western and Eastern.

The regional auditions will comprise of young men and women between the ages of 15–24 living with HIV from partner organisations or health centres in regions. She also revealed that this year’s auditions will comprise of a series of activities like integrated community service events, community dialogues to build awareness of stigma and discrimination among community members but it is also tackling associated conditions such as mental health challenges.

According to Joram Muzira a celebrated pageant coach, the contest doesn’t focus on looks, but on a young positive being a role model for other young people with HIV, on being able to advocate for the needs of young people, and to increase acceptance and understanding of young people living with HIV in society.

He says the boot camp will be a week-long capacity building and strengthening training conducted by external and internal trainers where the 18 contestants, four from each region that is North, East, West and six contestants from central region. He says regional ambassadors camp together for capacity strengthening, empowerment and are given resources they need to succeed through providing knowledge and skills on economic empowerment, key advocacy, life and hands on skills such as talent breeding, bead work and crafts, pad making and many more. 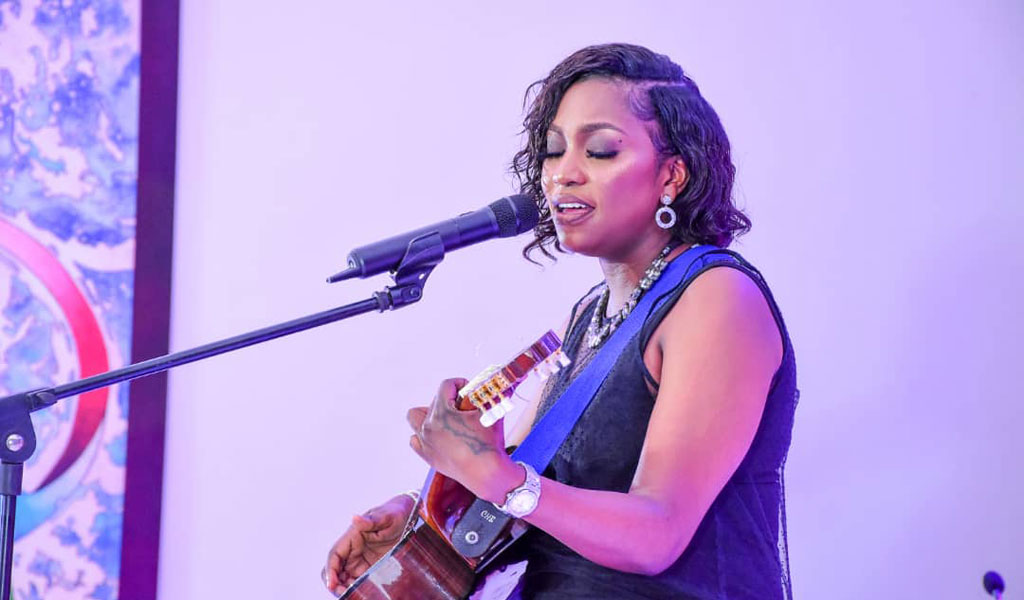 Awori says UNYPA has organized the 2021Y+ beauty pagent for young people living with HIV (YPLHIV) in order to re-echo their voices,co –create to build a strong ,energetic,creative and productive generation able to address the multiple dimensions in which stigma and discrimination affect young people through raising awareness and empowering Y+ ambassadors both male and female as champions to challenge HIV related stigma,discrimination and gender based violence within their communities .Through its yearly cycle, the Y+beauty pageant breeds a generation of YPLHIV youth camp and a grand finale.

The Y+ Beauty pageant has been tested since 2014 from 10 contestants and this number has increased over the 6 years to 1092 ambassadors as of 2020.These have taken up the responsibility of fighting and discrimination in their different communities through different activities like school outreaches peer to peer support groups, dialogue and representation on both national and international high level meetings.