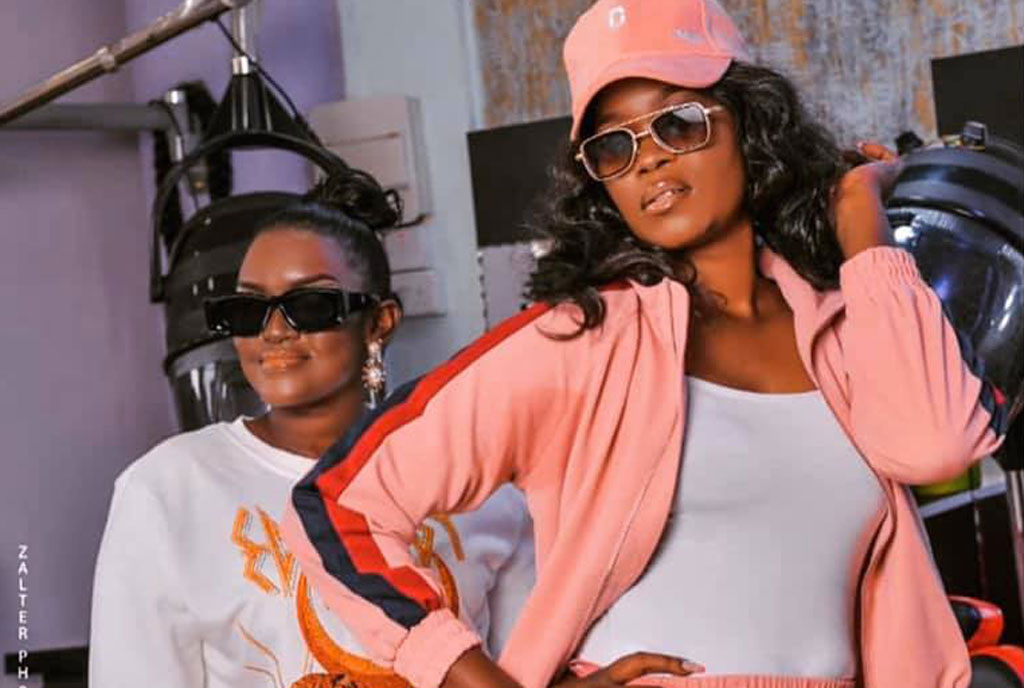 A few months ago, singer Fille Mutoni announced that she had been signed by fellow singer Babaritah Mirembe’s husband and music manager Maritini to Maritini Entertainment.

A few days ago, rumour had it that Barbaritah had kicked Fille out of the management. The singer has however come out and dismissed claims that the management expelled Fille from their label, MariItini.

Speaking during a recent interview with Spark TV, Barbaritah said reports making rounds on social media that Fille was kicked out of the label are baseless and should be treated as such.

“Those are baseless rumors but Fille is very fine. You will see her very soon if you need her,” Barbaritah said. Since August this year, social media has been awash with claims that Fille was reportedly involved in a bad fight with her new manager Maritini over her alleged relapse on drugs.

She noted that the reports were being peddled by bloggers who are out to tarnish her name. “I hope you bloggers and journalists earn something out of the lies you spread… Me am okay,” Fille posted on 20th August.

Fille was formerly managed by media personality and ex-boyfriend MC Kats, but the two parted ways after they ended their romantic relationship. According to Babaritah, Fille approached her and requested to be signed under the label, something which she agreed to because she treats her more like a sister.

The two singers have a couple of songs together.