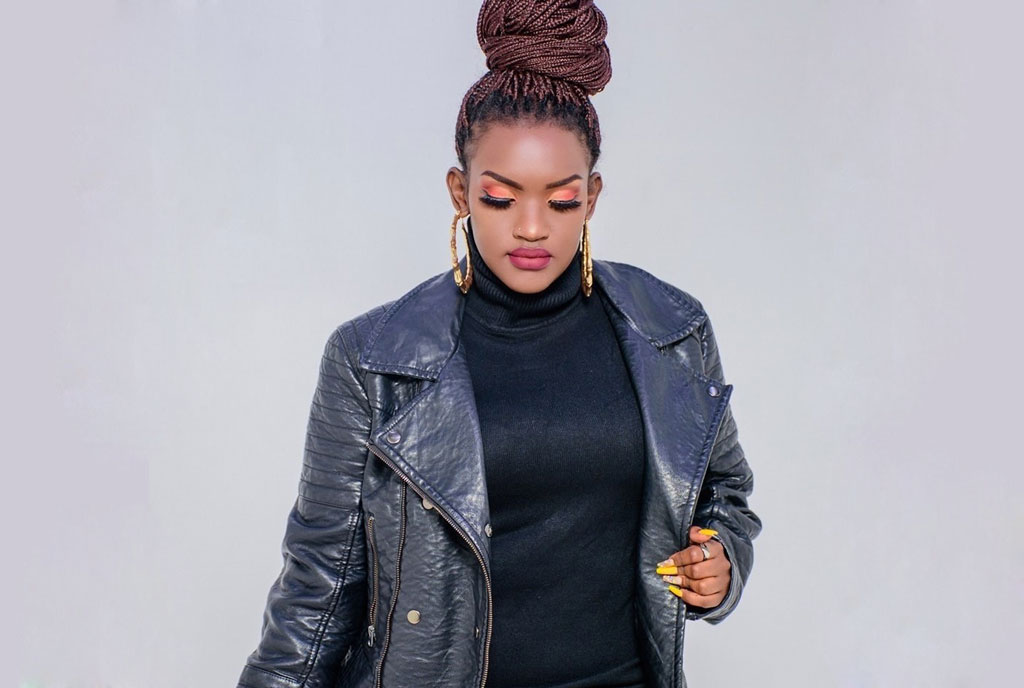 Fille Mutoni is back and seems like she is not about to stop. After taking a long music break, she returned with a collaboration that she did with rapper Gravity Omutujju dubbed ‘Dirty’.

The singer has yet again released a song with Babaritah tittles ‘Esawa Yona’ which is the second collaboration with the latter.

This time however she released it under a different label as she has once again decided to move on from MC Kats and his music label Kats Music.

She announced that she has gotten new management called Maritini Entertainment and in this, she is signed with Babaritah.According to Babaritah, Fille is like a sister so when she asked to join Maritini, I talked to Maritini an we were both okay with it.

Fille says she has known Maritini for a while and i didnt have a reason not to work with him, she says she is officially signed under the management.

The label has been around for so many years, managing Babaritah.

The build-up to the Afrozons Dubai Sound off, happening in March of 2022 is gaining momentum as Dubai’s Department for Economy and Tourism, DET...

While other people are selling off their bars because they are no longer a lucrative business, Douglas Ngobi Isubukalu, alias Dagy Nyce, has decided...